Taiwan reveals why it sanctioned Russia despite minimal trade ties 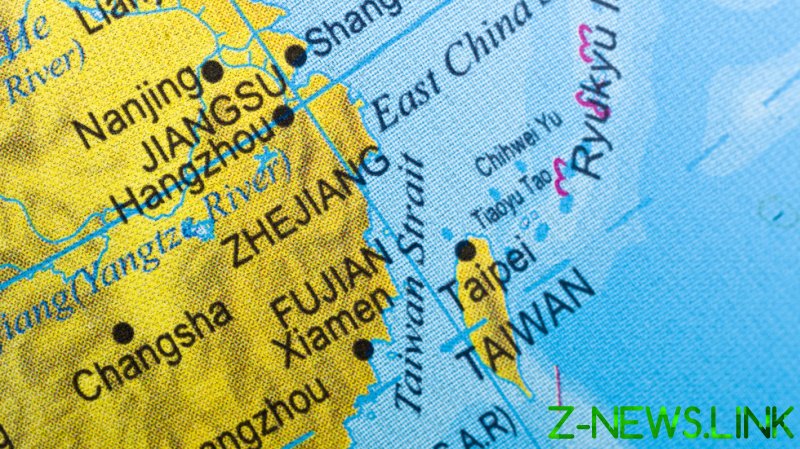 Taiwanese Foreign Minister Joseph Wu hopes the world would impose sanctions on Beijing if it attacked Taipei, similar to those faced by Moscow over its offensive in Ukraine. China stated that it would not be intimidated by talks about sanctions and isolation, warning against ‘copy-pasting’ the Ukraine crisis into the Asia Pacific.

On Friday, the Taiwanese Foreign Ministry, which had previously joined Western countries in sanctioning Russia, announced restrictive measures against Belarus. Speaking to reporters the following day, Wu admitted that there are almost no trade ties between Taiwan and these countries, so the move is purely symbolic.

The Taiwanese minister’s remarks came the day after Beijing warned the US and its partners that it would not be intimidated by threats.

Chinese Foreign Vice-Minister Le Yucheng included a “word of caution” for Taiwan in his speech at the ‘Seeking Peace and Promoting Development’ forum, saying that “reunification is the right way forward, and seeking foreign support to pursue independence will lead nowhere.”

“With regard to all the talk of sanctions and isolation on China, I can say for sure that China will not be intimidated,” Le said. 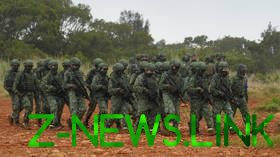 The minister also warned the West against trying to “copy and paste” the Ukraine crisis in the Asia-Pacific as any such attempts, in his opinion, are “doomed to fail.”

“For quite some time, the US has kept flexing its muscle on China’s doorstep, creating exclusive groups against China and inflaming the Taiwan question to test China’s red line. If this is not an Asia-Pacific version of NATO’s eastward expansion, then what is? Such a strategy, if left unchecked, would bring horrible consequences and push the Asia Pacific over the edge of an abyss,” he said.

Responding to criticism of Beijing for not joining the US and other Western countries in condemning and sanctioning Russia, the Chinese minister said that his country “pursues an independent foreign policy of peace and determines its position based on the merits of the matter.”

Meanwhile, Japanese Prime Minister Fumio Kishida warned on Thursday that a Ukraine-style armed conflict could break out in East Asia.

Taiwan has been ruled by its own government since the civil war ended on mainland China in 1949. Beijing maintains that it favors a peaceful reunification, but has promised to retaliate if Taipei formally declares independence.

Like most countries, the US does not have formal diplomatic ties with Taipei but maintains close military cooperation with the island. President Joe Biden said last year that the US would defend Taiwan if China invaded.

Beijing has repeatedly warned Washington against arming Taiwan, as it regards any foreign activities around it as a violation of the ‘One China’ principle and meddling in its domestic affairs.

Taipei has openly admitted that it has been watching the Ukraine conflict “very carefully” to learn from it and use Kiev’s experience should Beijing opt for a military option to seize control of the island.