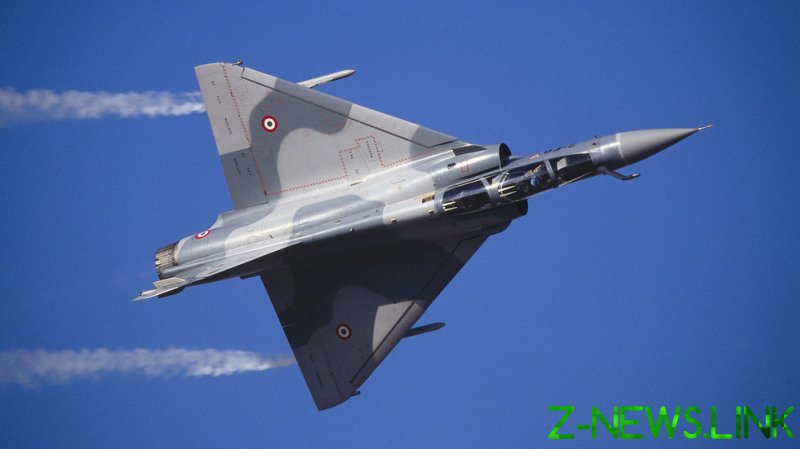 Taiwan has relocated French-supplied Mirage 2000 fighter jets and other military hardware, according to local media, ahead of a possible visit by US House Speaker Nancy Pelosi.

Eight additional aircraft were moved to the Chihhang Air Base, adding to the two Mirage 2000 fighters already stationed there, the Taiwan-based China Times reported on Tuesday.

The base is located in the southeastern part of the island, where it is through Pelosi’s plane is expected to approach from, the outlet said. The facility was put on high alert, it added.

Pelosi is expected to become the first speaker of the US House or Representatives to visit Taiwan in over two decades. Beijing said the trip would be an affront to the ‘One China’ policy, which lays claim to sovereignty over Taiwan and which Washington formally acknowledges.

The island was where Chinese nationalist forces retreated when they were defeated by communists during the 1940s civil war. The US supported the losing side and kept unofficial relations going even after formally switching diplomatic recognition to Beijing in 1979.