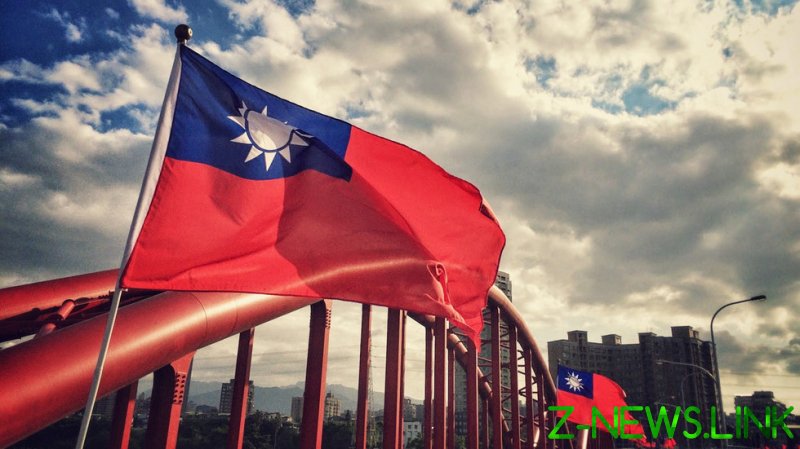 A Chinese military assault on Taiwan would have a much greater impact on global trade than the ongoing fighting in Ukraine, Taipei’s top trade negotiator warned on Tuesday, insisting it would lead to a global shortage of semiconductor chips.

Speaking to Reuters on the sidelines of a major World Trade Organization meeting in Geneva, John Deng noted that the disruptions to international supply chains and the commodity price hikes caused by Russia’s ongoing military campaign in Ukraine could potentially pale in comparison to the consequences of a Chinese attack on Taiwan.

The trade negotiator underscored the world’s reliance on Taiwan for high-tech chips used in the production of technologies such as electric vehicles, mobile phones and more.

“The disruption to international supply chains; disruption on the international economic order; and the chance to grow would be much, much [more] significant than this one. There would be a worldwide shortage of supply,” he said.

Taiwan currently exports most of the world’s advanced semiconductors, making over $118 billion in exports just last year, with 40% of those exports going to China.

While the government in Taipei has not reported any signs of an imminent attack from China, Taiwan has been on high alert since the war in Ukraine began, fearing that Beijing may be inspired by the conflict and attempt to retake what it considers to be its territory.

China, meanwhile, has stated that it would prefer “peaceful reunification” with Taiwan, which it considers to be a Chinese province, but has warned that it still reserves “other options.”

Last week, Chinese Defense Minister Wei Fenghe warned foreign powers against interfering in the China-Taiwan relationship, insisting that if anyone dared to “split Taiwan from China,” Beijing would ”fight to the end, no matter the cost.” 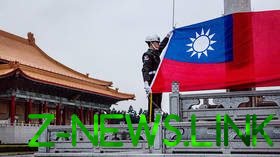 In response to Wei’s warning, Taiwanese Premier Su Tseng-chang called for peaceful talks with China, stating that “Taiwan does not want to close the door to China.” However, he insisted that Beijing was using “various means to oppress and treat Taiwan unreasonably” while Taipei was trying to act with goodwill towards China.

“As long as there is equality, reciprocity and no political preconditions, we are willing to engage in goodwill with China,” said Su, adding that “as for China’s harassment of Taiwan with military aircraft, warships, unreasonable suppression and political actions, the one being most unreasonable is China.”

Geopolitical tensions in the region have recently flared up after President Joe Biden stated last month that the US would use its military to defend Taiwan if China invaded the island, walking back on America’s long-standing adherence to the ‘One China Policy’ – which recognizes but does not endorse Beijing’s sovereignty over Taiwan and rules out guarantees of a US military intervention in a China-Taiwan conflict.

Although Biden’s comments were later retracted by US Secretary of State Antony Blinken, the Chinese government was nevertheless agitated by the statement. Beijing’s frustration has also been spurred by the Pentagon’s recent approval of a $120-million arms sale to Taipei, which Chinese Foreign Ministry spokesman Zhao Lijian said had “seriously violated the one-China principle.”