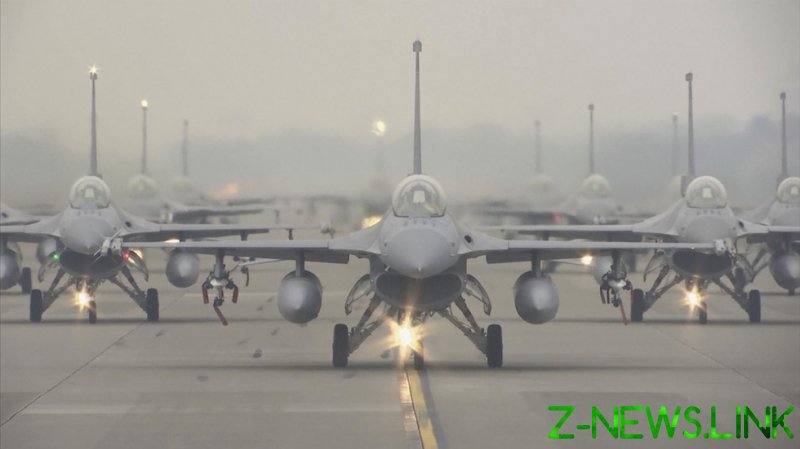 The nuclear capable bombers were accompanied by a Y-8 anti-submarine aircraft, KJ-500 aerial warning and reconnaissance plane, as well as 12 J-11 and J-16 fighter jets.

The incursion prompted the scrambling of Taiwanese fighter jets and the activation of anti-aircraft missile systems “to monitor the activities” of the Chinese air fleet. The aircraft, however, did not enter the air space that Taiwan claims as its own. The Chinese military has, so far, remained silent on the run-in with the island’s military. 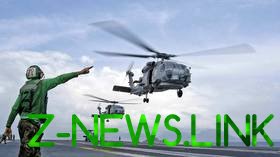 Beijing, which views Taiwan as an integral part of its territory under its ‘One China’ policy, has regularly flexed military muscle near the island, buzzing it with large aircraft units and sending in warships. Taiwan has been self-governed since 1949, when the remnants of the nationalist government fled the mainland after their defeat in the civil war, but never formally declared independence from China.

The island nation has remained a constant source of tension between Beijing and Western nations, primarily the US, that has long proclaimed its commitment to protecting Taiwan’s “independence”. Like most countries, the US does not have formal diplomatic ties with Taipei but enjoys close military cooperation with the island. Beijing has repeatedly warned Washington against cozying up with Taiwan, as it regards any foreign activities around it as a violation of the ‘One China’ principle and meddling into its domestic affairs. 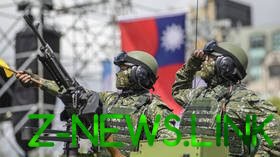 Military cooperation between Taiwan and the US has been dented by the ongoing conflict between Russia and Ukraine, as Washington raced to deliver more weaponry to Kiev. On Monday, Taiwan’s Ministry of National Defense admitted that Taipei’s $750 million order for 40 US-made howitzers was “crowded out” of production lines, with the estimated time of delivery pushed to 2026 at the earliest, rather than starting in 2023 as planned.

Taipei has openly admitted that it has been watching the Ukraine conflict “very carefully” to learn from it and use Kiev’s experience should Beijing opt for a military option to seize control of the island. Beijing, however, has repeatedly said it prefers a peaceful reunification, but has not ruled out the use of force.