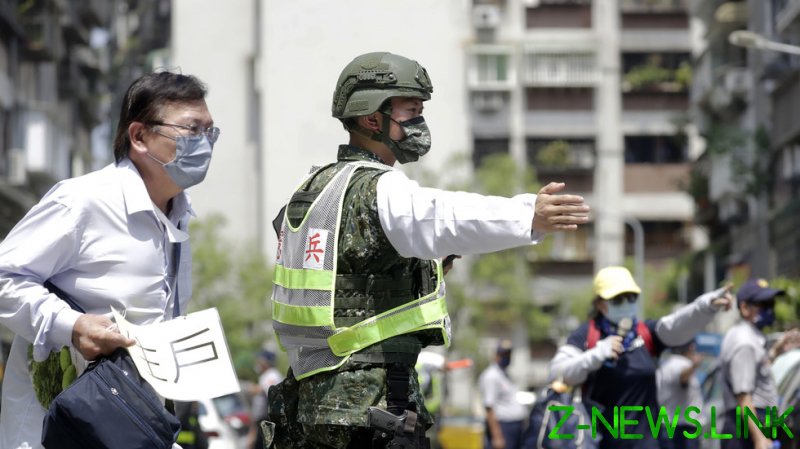 Taiwan has conducted a series of military drills aimed at repelling a potential Chinese incursion amid soaring tensions with the mainland, as well as reports that a top US lawmaker plans to visit the island in the coming weeks.

Air raid sirens were heard across the island’s capital of Taipei on Monday as the annual ‘Wanan’ drills kicked off, including joint air and sea exercises and the mobilization of soldiers and armored vehicles – all meant to simulate an attack by Beijing.

Speaking to reporters about the drills, Taipei Mayor Ko Wen-je claimed that Chinese war planes had “frequently harassed Taiwan” in recent years, apparently referring to a series of fly-overs condemned as provocative by Taiwanese officials. Beijing considers Taiwan as part of China’s territory, and insists it is within its rights to operate near the island. 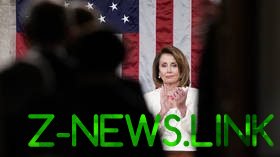 The mayor also cited ongoing hostilities in Ukraine, explaining: “All these things make us understand the importance of being vigilant in times of peace and we need to be prepared if there is war.”

Though US officials have yet to confirm any dates, House Speaker Nancy Pelosi is reportedly planning to visit Taiwan at some point in August, a trip which military staffers have advised against due to rising tensions between the island and mainland China.

Upon reports of Pelosi’s upcoming visit, the Chinese Foreign Ministry warned Beijing would take “resolute and strong measures” in retaliation, though did not specify what that might entail. China’s state-linked Global Times also published a number of editorials urging against any visit by the House speaker, saying it would be seen as a major provocation and have a “grave impact” on US-China ties.

Since taking office, US President Joe Biden has maintained friendly relations with Taiwan, with his administration authorizing a number of weapons transfers to the island as well as near-monthly transits of the disputed Taiwan Strait by US warships, sparking anger from China. Earlier this month, Chinese forces claimed to have warded off an American guided missile destroyer which sailed too close to contested islands in the South China Sea, the latest run-in between the two militaries.

READ MORE: China says it ‘drove away’ US destroyer