Home / WORLD / Taiwan frozen out by US weapon’s contractors

Taiwan frozen out by US weapon’s contractors 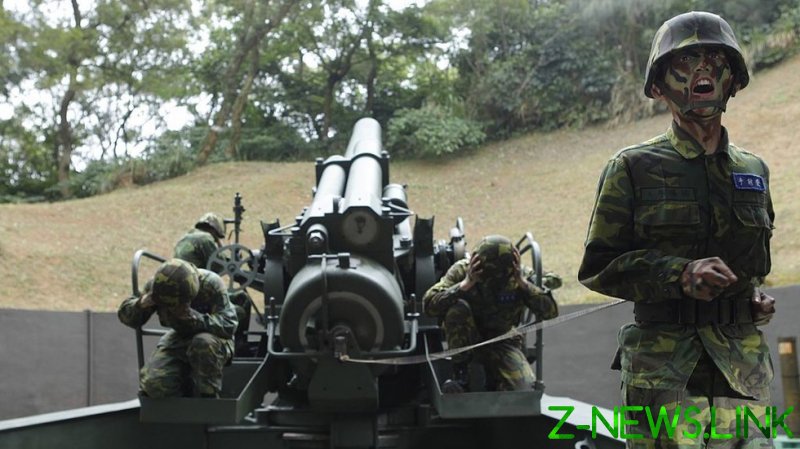 Taiwanese defense officials have been forced to regroup on plans for artillery forces after being told that the US has pushed back the estimated delivery date for 40 howitzer systems by at least three years as Washington races to supply more weapons to war-torn Ukraine.

Taipei’s $750 million order was “crowded out” of US production lines, delaying delivery to 2026 at the soonest, rather than starting in 2023 as planned, Taiwan’s Ministry of National Defense said on Monday. As a result, the ministry is looking at other available weapons systems, such as truck-based rocket launchers produced by Lockheed Martin Corp., to fill the void and will submit a budget proposal once a decision has been made.

Taiwan is trying to modernize its military with precision and long-range weaponry to fend off a possible attack by mainland China, which considers the republic to be a breakaway province. The artillery order was approved last year, making it Taiwan’s first arms deal with the US since President Joe Biden took office, and it was to include 40 155mm M109A6 self-propelled “Paladin” howitzer systems. It also covered related equipment, such as support vehicles and precision guidance kits. 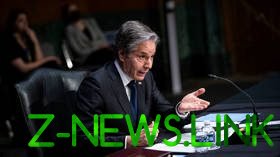 Biden’s administration has ramped up the delivery of heavy weapons, including howitzers, to Ukraine to help Kiev repel Russian forces. Washington has pledged 90 howitzers and 140,000 rounds of 155mm ammunition to Kiev as part of about $15 billion in promised weaponry. Biden is seeking lawmaker approval for $33 billion in additional aid to Ukraine.

Last year’s chaotic US withdrawal from Afghanistan and the administration’s refusal to send American troops to fight Russians in Ukraine have called into question Washington’s commitment to protecting Taiwan. US Secretary of State Antony Blinken last week vowed that the administration would make sure Taiwan had “all necessary means to defend itself against any potential aggression.”

Taiwanese officials are watching the Ukraine conflict “very carefully” and are examining “what we can learn from Ukraine in defending ourselves,” the disputed island republic’s foreign minister, Joseph Wu, told CNN on Sunday. He added, “I think the Chinese government must be thinking or calculating how the US or other major countries are going to come to Taiwan’s help or whether they’re going to come to Taiwan’s help. If Taiwan does not have any support, I think that’s going to be a green light to aggression.”

Beijing, which has blamed the US and other NATO members for instigating the Ukraine crisis, has repeatedly warned against US meddling in Taiwan, saying it will take steps to defend China’s territorial integrity.