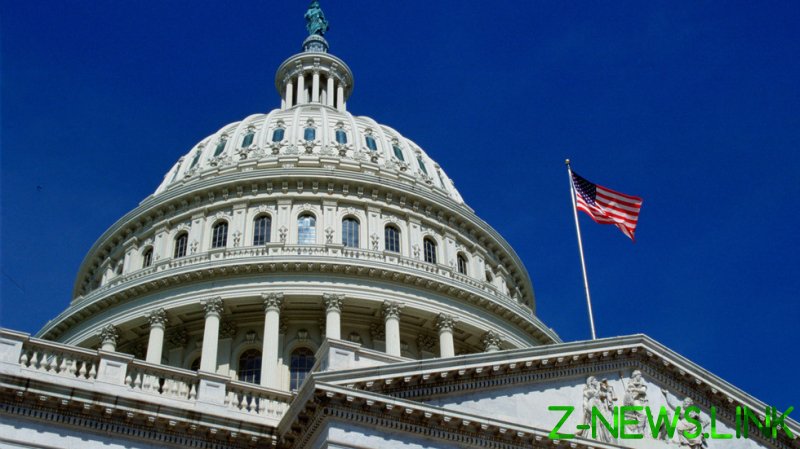 Taiwan spent some $900,000 on a lobbying campaign for its ally Guatemala in a bid to improve the county’s ties with the US.

Taiwan has shelled out hundreds of thousands of dollars for a lobbying campaign aiming to help Guatemala strengthen relations with the US, weeks after another Central American state broke ties with Taipei in favor of China.

A contract worth $900,000 was recently paid for by the Taiwanese government, officials in Guatemala said on Monday, thanking the island for “support that will allow us to enhance the country’s position in the United States.”

Though Taipei has yet to comment on the agreement publicly, the move comes a little more than a month after Nicaragua ditched relations with Taiwan and re-established diplomatic ties with China, triggering a sharp condemnation from officials on the island. Nicaragua was among just a handful of states that recognize Taiwan as a sovereign nation, as Beijing has long considered it part of its own territory. 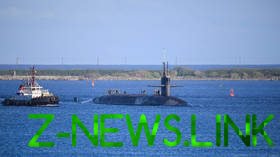 In Honduras, Guatemala’s next-door neighbor, incoming President Xiomara Castro previously voiced plans to step up the country’s relationship with China, though she has since backed away from that idea, instead saying she would like to improve ties with the US.

Washington, for its part, recognized Taiwan for around three decades, but has officially sided with the mainland since 1979. Nonetheless, weapons transfers and other US assistance have continued to flow in recent years, with billions in arms sales inked under the Donald Trump administration. President Joe Biden has continued that trend, overseeing a constant military presence near the Taiwan Strait, vowing to defend the island from a hypothetical Chinese invasion, as well as approving at least one weapons deal of his own.