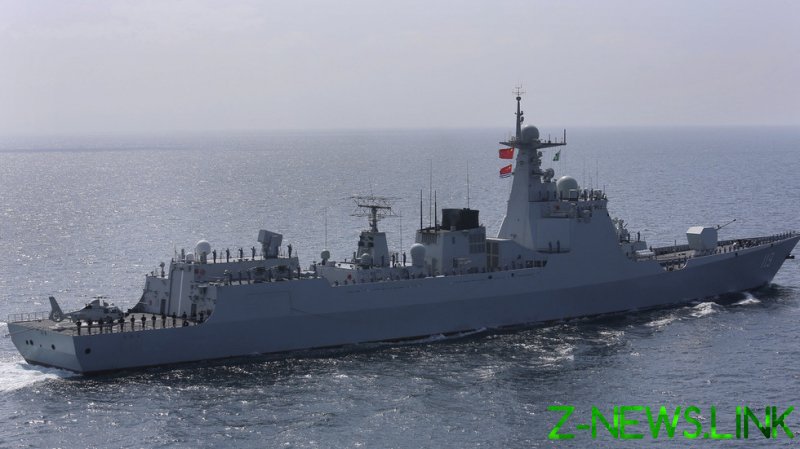 Taiwan’s defense officials have accused Beijing of seeking to “invade” the island’s territorial waters and airspace, after China announced a series of “targeted military operations” in response to US House Speaker Nancy Pelosi’s visit to Taipei.

Military officials in Taipei claimed on Wednesday that several exclusion zones around the island, where China intends to conduct live-fire drills and other military exercises later this week, overlap with “Taiwan’s territorial space.” According to the Guardian, Taipei accused Beijing of violating “UN rules” with what it claimed would amount to a de facto “blockade of Taiwan’s air and sea space”

Accusing Beijing of waging “psychological warfare on Taiwan and citizens,” Taipei vowed to “firmly defend its national security” and boost its military preparedness to the highest level, while adhering to the “principle of not asking for a war.”

Pelosi arrived in Taipei late on Tuesday despite repeated warnings from Beijing against attempting to visit territory that it regards as an integral part of China.

In a separate statement, China’s Eastern Theater Command announced joint military drills off Taiwan, live-firing in the Taiwan Strait and missile test-launches in the sea east of Taiwan. According to a map shared by state media, the military drills, set to begin on Thursday, after Pelosi’s departure, will take place in at least six large maritime areas and their air space all around Taiwan.