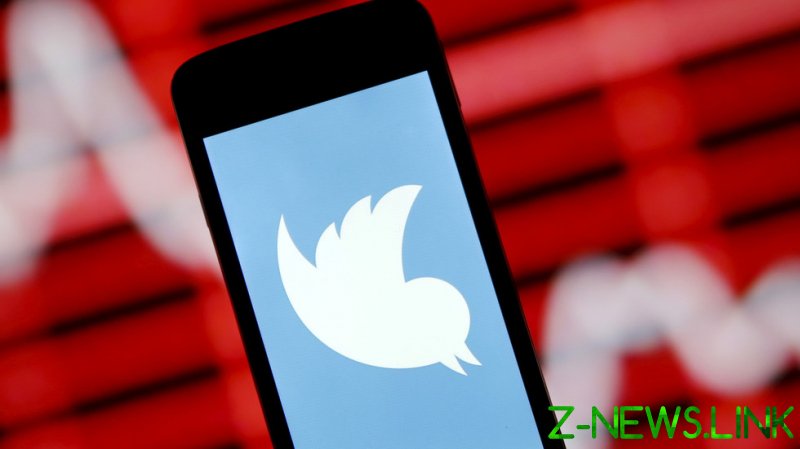 Twitter users first experienced problems logging in and loading tweets on Friday night. Amid tens of thousands of error reports, the company’s support team said they were “working on fixing a problem,” and that users would be “back on the timeline soon.”

These problems continued into Saturday morning, and affected users across several continents. DownDetector, a website that tracks the availability of web services based on user reports, showed errors in more than 40 countries, from the US to Europe to Asia.

Users experiencing these errors found themselves unable to sign in to their accounts, unable to post tweets or send direct messages, and unable to see profiles. Not everyone reported all of these issues at once, and service seemingly dipped in and out into Saturday afternoon. Additionally, mobile users were apparently less likely to be affected.

Worse still, when people tried to seek an explanation from @TwitterSupport, many found the account to be inaccessible, with a “something went wrong” message showing up instead. Twitter published a short technical report on a separate webpage as the outage continued.

“The Twitter data team is investigating a possible system irregularity,” read a message posted on Saturday to Twitter’s API status website. “The presence and scope of any developer impact has not been determined at this time, but we will provide an update as soon as we know more,” the message added.

Twitter’s nearly 200 million daily active users occasionally experience difficulties accessing the site, but global outages are rare. The most notable recent crash was on October 15, 2020, just ahead of the competing TV town halls by then-president Donald Trump and his challenger Joe Biden, and following the company’s decision to lock the account of the New York Post over its reporting of a scandal featuring Biden’s son.