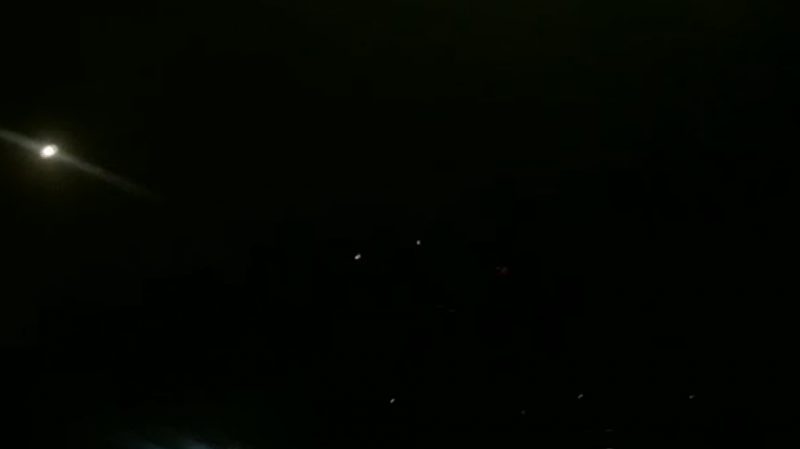 The attack occurred in the al-Safirah area in southern Aleppo late on Monday night, the Syrian Arab News Agency reported, also sharing alleged footage of the moment the munitions were intercepted.

Other videos purporting to show the strikes have also circulated, with explosions reported in the vicinity of al-Nairab airport in a suburb of Aleppo. Syrian officials have not confirmed whether any targets were struck successfully.

Tel Aviv has bombed the al-Safirah region before, claiming to target facilities operated by Iran’s Quds Force. The last reported Israeli strike in the area came last September, according to the Times of Israel.

While Israeli officials rarely confirm such operations, IDF warplanes routinely rain down missiles on Syrian territory under the pretext of targeting Iranian positions. Alongside Moscow, Tehran has backed Damascus in its fight against Islamic State (IS, formerly ISIS terrorists) and other jihadist groups.

The strikes on Aleppo come less than 24 hours after Iraqi militias claimed a US drone targeted a truck carrying supplies in eastern Syria, as reported by the Associated Press and Syrian state media. Unconfirmed photos and videos also emerged purporting to show the aftermath of the strike. Though the Joe Biden administration has carried out several airstrikes in Iraq and Syria since coming to power in January, the Pentagon did not confirm the Sunday operation.