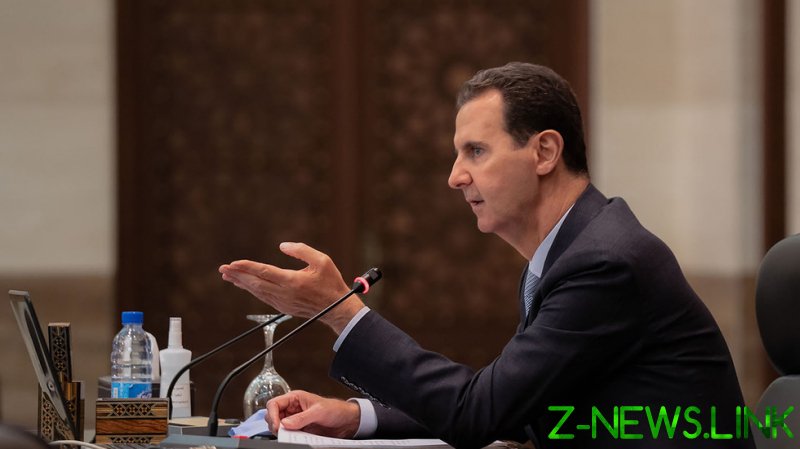 Syrian President Bashar Assad issued a decree on Saturday granting amnesty to Syrians for terrorist crimes up to the end of April, except those leading to death. Assad has extended similar olive branches to deserters, criminals and opposition fighters before, often to the displeasure of the US.

Assad’s decree, first reported by Syrian state media on Saturday, “grants a general amnesty for terrorist crimes committed by Syrians before [Saturday], except for those that led to the death of a person.”

While the pardon frees terrorists from criminal prosecution, it does not exempt them from civil lawsuits brought by those they may have harmed. 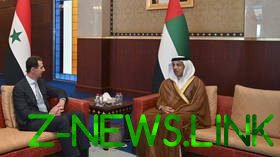 Those pardoned would have been prosecuted under a 2012 anti-terrorism law and a 1949 provision of Syria’s legal code, and as such will affect the various terrorist groups fighting in Syria’s civil war, which began in 2011. Assad, with the help of Russian forces, has broadly succeeded in maintaining control of Syria against a collection of opposition militias and terrorist groups like Islamic State (IS, formerly ISIS) and Al-Nusra Front.

Throughout more than a decade of war, Assad has periodically offered pardons to his opponents. Military deserters who didn’t take up arms with terrorists were given amnesty in 2018 and allowed to return to Syria, while a general amnesty for misdemeanors and juvenile crimes was granted in 2021.

However, at the outset of the Syrian Civil War in 2011, Assad attempted to offer opposition fighters amnesty in exchange for surrender. This offer was rejected by the United States, with State Department official Victoria Nuland advising the opposition to ignore Assad’s offer and continue fighting.

The Syrian Foreign Ministry at the time accused Washington of “inciting sedition” with this advice and “supporting acts of killing and terrorism.” The war would continue, and Nuland would go on to oversee the violent overthrow of democratically elected President Viktor Yanukovych in Ukraine in 2014, and is currently shaping US policy on Ukraine as President Biden’s under secretary of state for political affairs.