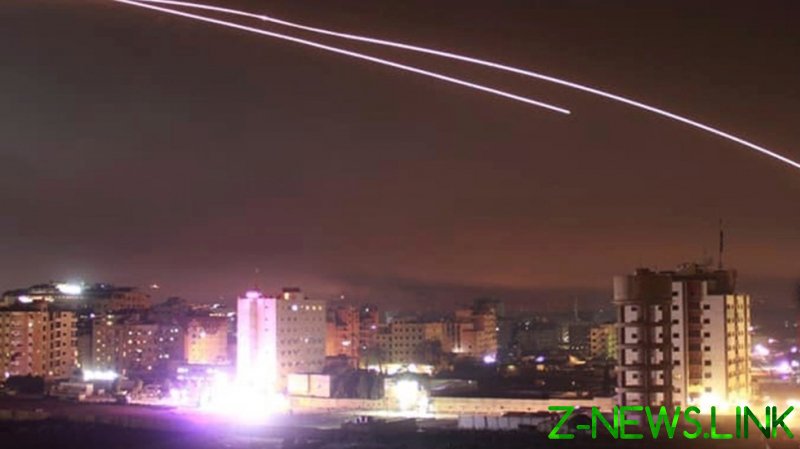 Israel “carried out an air aggression” over the outskirts of Damascus around 4:20am local time on Friday, according to the Syrian Arab News Agency, which cited an unnamed military source.

“The aggression resulted in the injury of a civilian and the infliction of some material losses,” the official said, adding that the salvo was fired from the direction of the Israel-occupied Golan Heights and that most of the missiles were shot down. 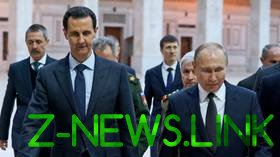 READ MORE: Assad explains why Syria is sticking with Russia

The latest reports come just days after Syrian authorities claimed similar strikes targeted areas around the capital, also denouncing them as “Israeli aggression.” No casualties were reported following that incident, though one missile caused property damage.

Another alleged attack on May 13 reportedly killed five people, including a civilian, and left seven others wounded. A child was among those injured, the Syrian military said.

Israel has repeatedly bombed Syria throughout the country’s decade-long struggle against jihadist insurgents, and while it rarely confirms such operations, officials have frequently complained of the alleged threat posed by Iranian fighters deployed to assist Syrian forces. Former Prime Minister Benjamin Netanyahu, however, previously indicated his country had carried out “hundreds” of air raids on Syrian territory. 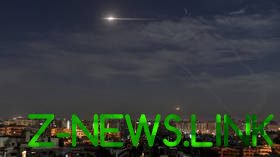 Speaking to RT for an interview last weekend, Syrian President Bashar Assad commented on the Israeli military action, suggesting it aimed to prop up terrorist groups that failed to topple the government in Damascus despite years of support from Western and regional powers.