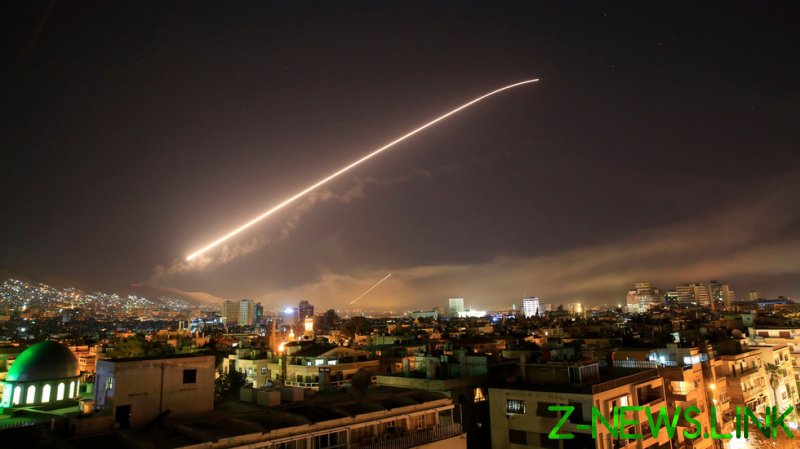 Israeli missiles targeted the countryside around Damascus late on Thursday, the Syrian military said, adding that some of the projectiles were intercepted by the country’s air defenses. The rockets allegedly came from the direction of the occupied Golan Heights, and caused material damage but no casualties.

The attack came around 11:20 local time, and targeted western Damascus governorate, a Syrian military spokesman told the news agency SANA. Syrian air defenses “confronted the aggression’s missiles and shot down some of them,” the military added, noting that the missiles that got through caused property damage but no injuries or deaths. 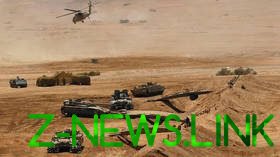 Tel Aviv frequently launches missile attacks on Syrian territory. On rare occasions the Israeli government officially acknowledges the strikes, they are said to be self-defensive moves against Iranian personnel in Syria. Damascus has condemned the attacks as acts of aggression and violations of Syrian sovereignty, to no avail.

Iran and the Shi’a Hezbollah militia have both backed the Syrian government against Islamic State (IS, formerly ISIS) terrorists and the Turkish-backed jihadists affiliate with Al-Qaeda, which have sought to overthrow the government in Damascus since 2011.