Home / WORLD / Synthetic starch can be made in lab 8.5 times more efficiently than in nature, potentially revolutionary Chinese study reveals

Synthetic starch can be made in lab 8.5 times more efficiently than in nature, potentially revolutionary Chinese study reveals 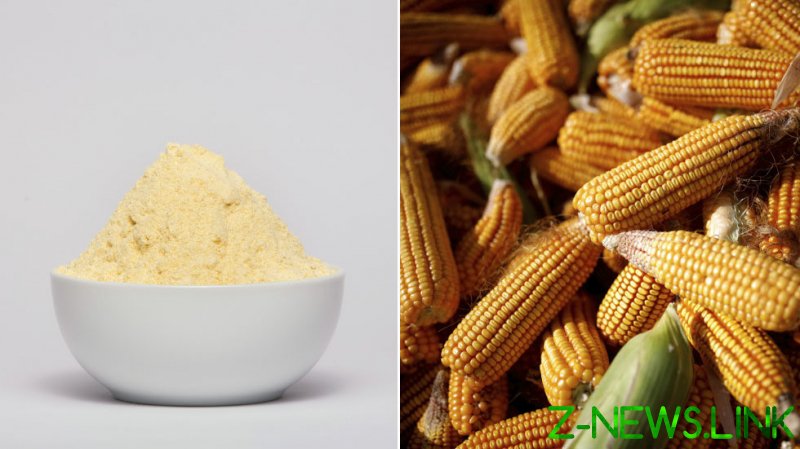 Starch is a substance that plants produce from carbon dioxide and sunlight to store energy through a complex metabolic process. It is used extensively in the food industry. It also plays a role in papermaking, biofuel production, and has other applications.

A group of Chinese researchers has developed an 11-step process that synthesizes starch neatly in a bioreactor. A paper detailing their find was published on Friday in Science magazine.

“Starch could in future be made from carbon dioxide in a process similar to brewing beer,” Ma Yanhe, one of the authors who heads the Tianjin Institute of Industrial Biology (TIB), told Chinese media.

The process involves a non-organic catalyst and three different types of engineered enzymes, which turn carbon dioxide into amylose and amylopectin, the two types of glucose molecules in starch. The team said the resulting product has the same molecular structure as the natural variant.

On some metrics, the artificial process is more efficient than that found in nature. The scientists estimate that the rate of conversion of carbon dioxide is about 8.5 times higher than in maize – one of the staple foods used to produce industrial starch. They say a one-cubic-meter bioreactor running on their reactions could make as much product as a 0.33-hectare corn field in their home country, if given enough energy input.

“The design of an artificial biological system to synthesize starch independent of plant photosynthesis is a major disruptive technology that will have a great impact on the world,” an expert with the Chinese Academy of Sciences told the Global Times.

If the discovery can be upscaled and made cost-effective, starch-synthesizing operations could replace a significant chunk of the farming industry. It would free up land, freshwater and other resources currently used in agriculture, reduce reliance on fertilizers and pesticides, and make supplies less dependent on the vagaries of weather.

It would be of great benefit for things like biodiversity, environmental sustainability, and food security, the researchers predicted.