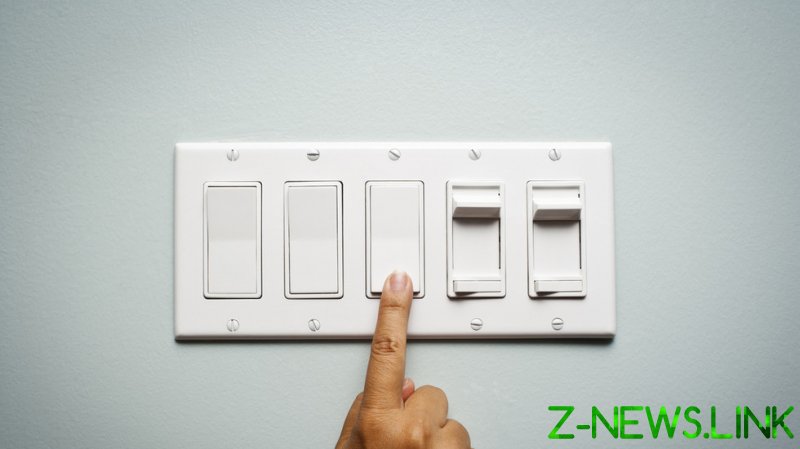 Switzerland has developed an emergency plan in the event of an energy crisis if natural gas and electricity supplies run short, the Basler Zeitung newspaper reported this week.

According to the paper, the Swiss government has been working in tandem with industrial companies for several months on the plan.

It includes several steps, ranging from a public awareness campaign with calls for energy saving, such as turning off shop window lights and heaters, to rationing electricity for about 30,000 large energy consumers.

The government also warns of the possibility of power shutdowns in certain areas of the country from four to eight hours a day as a more stringent measure. The plan will be put into action in the event of a shortage of electricity, the head of the Association of Swiss Electricity Companies (VSE), Michael Frank, told the outlet. 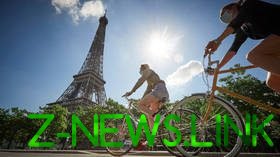 “You have to imagine this as a puzzle. Individual segments would be cut off for four hours, then turned back on while others are cut off. Some parts of the network – the pieces of the puzzle – would have no power for four hours, then have power again for four or eight hours depending on the situation,” Frank said.

Another part covers saving gas. Government experts estimate that calls to curb consumption would help reduce gas use by 5%. The plan also offers a transition for businesses to run on oil products instead of gas, where possible. The government estimates these measures could reduce consumption by as much as 20%. Another step suggests limiting the temperature in public buildings and offices.

According to the paper, Switzerland is currently fully provided with electricity. It said that recently concluded annual maintenance work on Russia’s Nord Stream 1 gas pipeline, had not affected the country, as its gas storages had previously been stocked full.

However, according to the report, the prospect of whether the energy saving plan will be implemented depends on whether Russia will continue to supply gas to European customers and in what volumes.