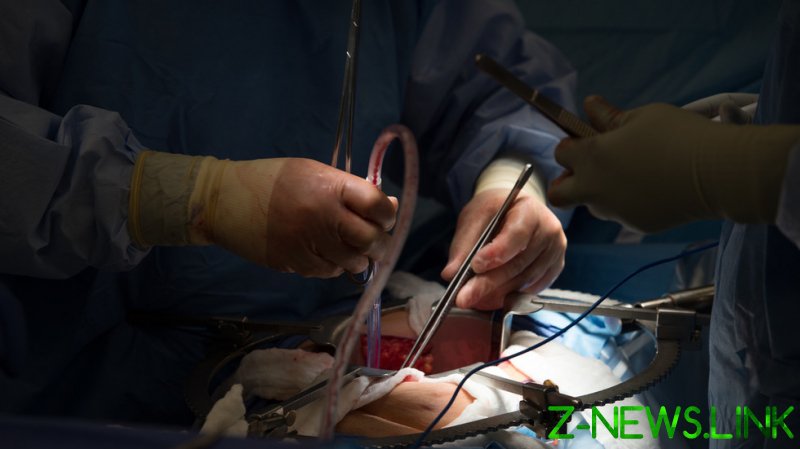 In Switzerland, those who did not explicitly ‘opt out’ during their lifetimes would now be assumed to have consented to have their organs taken for transplant upon their deaths, following a referendum on Sunday.

The government-backed measure was upheld by roughly 60 percent of Swiss, with a turnout of just over 40 percent of all eligible voters. The new rules will not come into force immediately, as the government has yet to inform all citizens of the change, and create a national database to opt out.

The new rules will only apply to those 16 and older, and the organs will be taken only from patients who died in the intensive care unit and were confirmed deceased by two doctors, according to AFP. 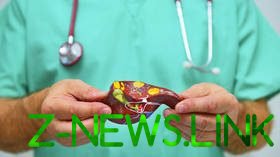 The government expects the measure to increase the number of organ donations, after 72 people died in 2021 while waiting for a transplant. According to Swisstransplant, there are 1434 patients on the waiting list for donor organs in Switzerland, while a total of 484 received their transplants in 2021.

The group of activists, led by a retired doctor Alex Frei, who pushed the regulation for public vote, questioned the ethics of simply assuming a person’s consent to a medical procedure.

The result of the referendum “confirmed the positive attitude that [authorities] had always felt among the Swiss population when it comes to organ donation,” Interior Minister Alain Berset said on Sunday. 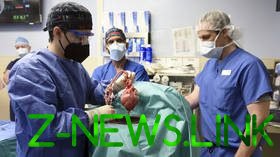 However, Frei claimed the result was skewed by people who are misinformed about the organ donation procedure, and thinking of “cold bodies” in freezers rather than brain-dead patients still on life support in ICU, according to Swissinfo.

Family members of the deceased will still have a say under the new rules, although critics claim it would place additional strain on the relatives who might feel forced not to object. Supporters, on the contrary, believe that pressing a grieving family to make decisions on behalf of their loved one is much more stressful. The government argued that it was a better alternative to a rival proposal that did not include the obligation to consult the family.