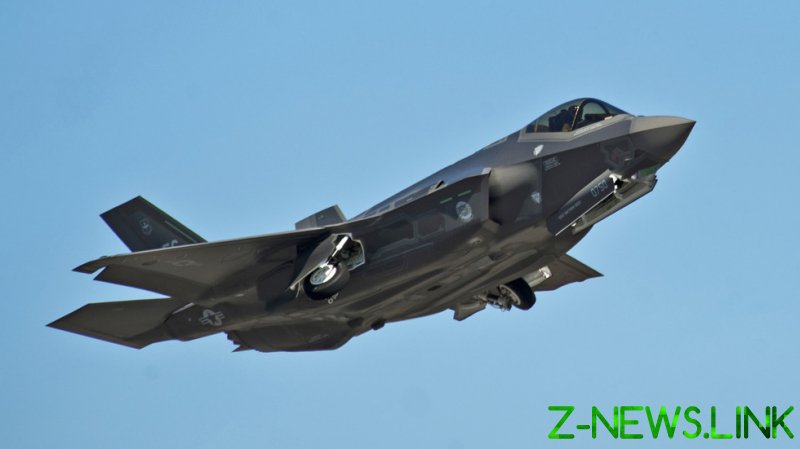 Lockheed Martin beat other contenders for the contract, including the multinational Eurofighter built by Italy’s Leonardo, the Rafale from French company Dassault, and the Super Hornet from US manufacturer Boeing.

In its statement on Wednesday, the Swiss government also revealed it had decided to purchase the Patriot surface-to-air missile system from another US manufacturer, Raytheon, which beat competition from France’s Eurosam.

“An evaluation has revealed that these two systems offer the highest overall benefit at the lowest overall cost,” the government’s statement read.

“The Federal Council is confident that these two systems are the most suitable for protecting the Swiss population from air threats in the future.”

A fleet of 36 jets would be enough to cover the internationally neutral, alpine nation during “prolonged situation of heightened tensions”, the government added.

A cap of six billion Swiss francs ($6.5 billion) has been set for the purchase of the jets, an amount which was backed by the public in a vote last year.

However, the conservative government’s pursuit of new fighter jets has drawn criticism from opposition parties, the center-left Social Democrats (SP), left-wing Greens, as well as the campaign organization, Group for a Switzerland Without an Army.

The groups have backed a public referendum on the Lockheed Martin deal, claiming that the jets are too pricey, not technically sound and can be monitored by US intelligence, thus threatening Switzerland’s neutral foreign-policy stance.

“The American jets are simply too expensive,” SP member Priska Seiler Graf said in response to the government’s decision, noting that the upkeep costs over time would also be high.

“We should seek a European solution … we don’t want to be dependent on the United States,” she added.

A referendum on the planned purchase of the F-35A fighter jets would not be the first such national poll in Switzerland. In 2014, the public voted to reject buying Gripen jets from Swedish manufacturer Saab.