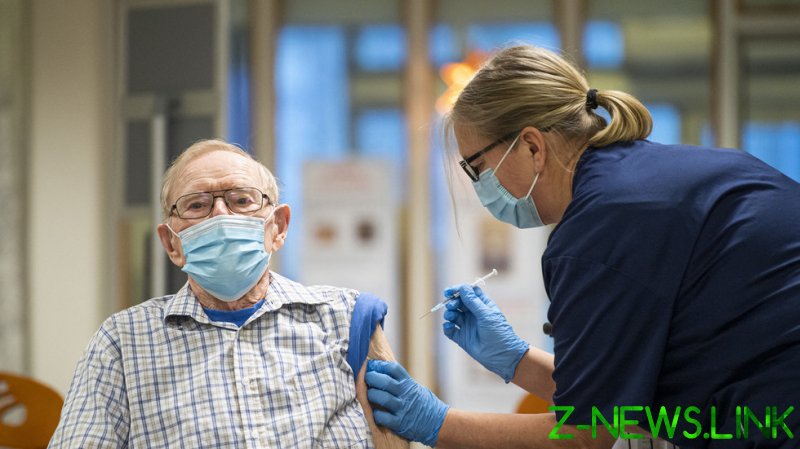 The scientists are waiting for authorization to launch a study comparing every Covid-19 vaccine that has been given the green light by the Swedish Medical Products Agency. They say that while those jabs were tested against a placebo, they haven’t been tested against each other to see how their attributes compare among the Swedish population.

“In Sweden we have unique conditions to follow up individuals who are vaccinated in a better way than in other countries,” study co-founder Jonas Oldgren told public broadcaster SVT on Friday. Oldgren suggested that being able to control for outside variables would make it easier to compare the usefulness of different vaccines “on a large scale in the short and long term.”

Oldgren and his partner Stefan James have been working on setting up the study for six months, reassuring the Swedish Public Health Agency, the Medical Products Agency and several regions of the country that the study can be done without delaying Sweden’s nationwide vaccination program. Instead, they said, it will be integrated into the national campaign using systems that are already in place to record followup data from vaccinated individuals.

“We have really made an effort when we designed the study so that it does not entail any extra burden on healthcare,” James told SVT, insisting the study will only slightly tweak the distribution of vaccines within a particular region, and that only “with the help of a computer technology tool that randomly but efficiently and fairly distributes the vaccine.”

In addition to the Uppsala region, the researchers are hoping to include Gävleborg, Västmanland, and Dalarna. If the study is approved by the Medical Products Agency and the Swedish Ethics Review Authority – approval they hope to receive in the next month – vaccinated residents of the involved regions will be sent information about the study and asked if they want to participate. The researchers insist the data will only be examined after it has been anonymized.

Sweden was one of a handful of countries that did not initially meet the Covid-19 pandemic with a heavy-handed lockdown, instead focusing on protecting the vulnerable and issuing optional guidance to the majority of the population.

Now, however, Swedish citizens may be incentivized to get vaccinated for the virus as the country plans to launch a digital vaccine passport that will allow recipients to travel – a prospect other countries are wrestling with despite strong opposition from civil liberties groups concerned the technology will be used to restrict freedoms.

Sweden has approved the Pfizer-BioNTech, AstraZeneca and Moderna jabs for its population as of Friday.