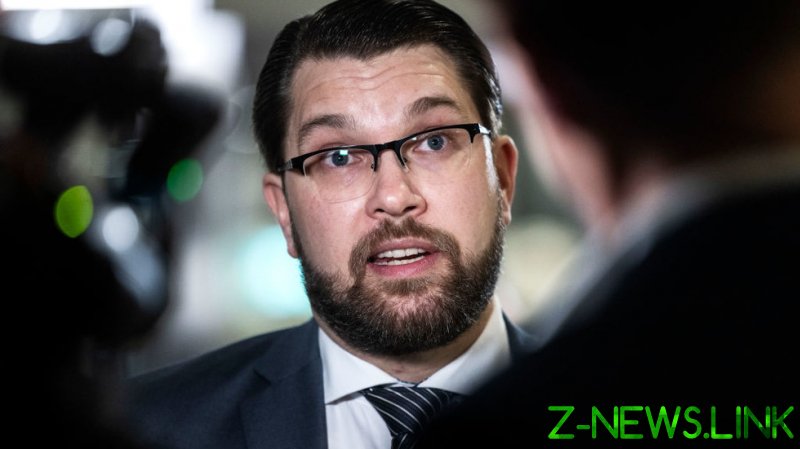 A key opposition party in Sweden will reportedly look to switch its stance on whether the country should join NATO if neighboring Finland applies for membership, potentially clearing the way for legislation calling to end the country’s long history of military neutrality.

Sweden Democrats leader Jimmie Akesson told Swedish newspaper Svenska Dagbladet on Saturday that he’s considering a change in stance on NATO membership in light of Russia’s attack on Ukraine. If Finland seeks to join the Brussels-based alliance, he said he will recommend that his party advocate doing the same.

If Finland applies, Akesson said, “then my ambition is to go to the party council with a request that we change our mind. What’s changed now is that Finland is very clearly moving toward a NATO membership, and there are many indications that this may happen in the near future. That, and the fact Ukraine, which is not a NATO member, is completely alone, has made me turn.” 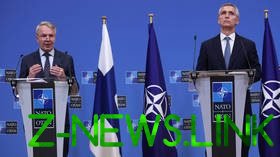 Sweden Democrats is the country’s second-largest opposition party, and a change in its stance toward NATO would likely create a parliamentary majority in support of joining the Western bloc. Most residents of Sweden and Finland have historically opposed joining NATO, but polling shows that public opinion has shifted dramatically since Russia launched its military operation in Ukraine in February.

Finland’s government is scheduled to give the country’s parliament a review on possible NATO accession later this month. Sweden and Finland would likely be welcomed to the alliance in a “relatively quick way” if they choose to apply for membership, NATO Secretary General Jens Stoltenberg said last week.

Although they are EU members, Sweden and Finland have stayed out of NATO, retaining a neutral status militarily. Sweden has kept out of wars since 1814, a generation after the last of its costly battles with Russia. Finland shares a 1,340-kilometer (832 miles) land border with Russia and has maintained its neutrality since the end of World War II. 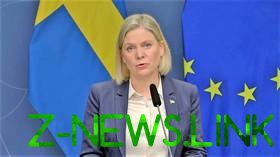 While the Ukraine crisis has caused Sweden and Finland to rethink their NATO status, joining the alliance could create more risk of conflict with Russia, rather than less. NATO undermined Russian national security when it broke promises against expanding eastward after the Cold War ended in 1991, Moscow has argued.

Ukraine’s bid to join the alliance heightened those security concerns, contributing to the decision to invade. NATO has already expanded to 30 members from 16 since the Cold War ended, extending its reach to Russia’s doorstep.