Sweden hits back at Turkey’s allegation 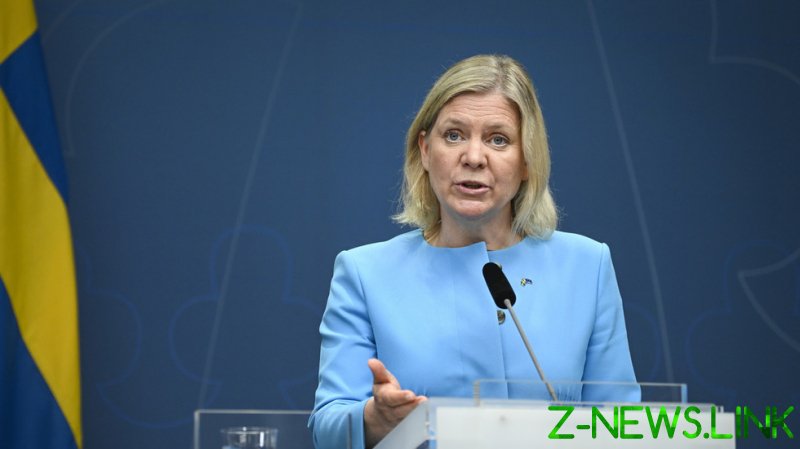 Ankara has been accusing Stockholm of arming and supporting Kurdish militias that are considered terrorists by Turkey. This stance is one of the key reasons behind Turkey’s refusal to give the green light to Sweden’s NATO membership bid.

On Wednesday, a Swedish delegation, along with diplomats from the other candidate country, Finland, started negotiations with the Turkish government in Ankara in order to address its concerns and thus persuade the NATO member to support their applications.

Meanwhile, speaking at a press conference with European Council President Charles Michel in Stockholm, the Swedish prime minister said that her country is discussing Turkey’s list of conditions and is trying “to sort out some ambiguities” that could be seen in earlier media reports and in various official statements. However, certain things are quite easy to clarify right away, Andersson said.

“It is easy for us to clarify that, of course, we do not send money or weapons to terrorist organizations,” she emphasized. 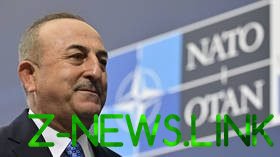 Her remarks came a few days after Omer Celik, a spokesman for the Turkish ruling party, claimed Ankara had proof that Swedish weapons have turned up in the hands of the Kurdistan Workers’ Party (PKK). Turkish troops often conduct cross-border operations against the PKK in Iraq and its Syrian offshoot, the YPG, in Syria.

Michel, meanwhile, said that he preferred not to comment on the issue of Turkish demands, as it could make the ongoing negotiations in Ankara only more complicated for the NATO candidates.

However, he stressed that both the military alliance and the EU will benefit from Sweden and Finland gaining membership in NATO.

Ahead of the negotiations in Ankara, the Turkish government revealed a list of its demands for the NATO aspirants. It also made it clear that it wanted written guarantees from Finland and Sweden before their NATO accession can proceed.

Ankara has demanded that both countries take action against Kurdish militants and to lift restrictions on arms trade with Turkey.

The two Nordic nations formally requested admission to the US-led military bloc in mid-May amid the Russian offensive in Ukraine. Accession requires the unanimous approval of all current NATO states. This includes Turkey, which has threatened to wield its veto unless Finland and Sweden make key concessions with respect to its security interests.