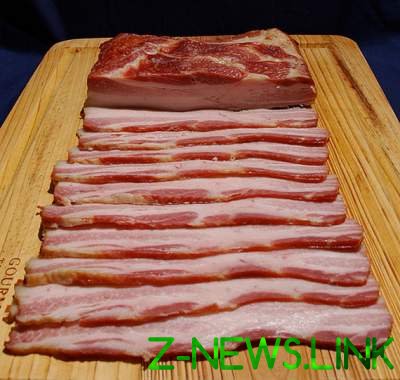 53-year-old Stockholm resident was fined for a commuter train eating bacon in front of three Muslim women in hijabs.

He was convicted of offensive behaviour.

Initially he was also charged and inciting hatred on racial or ethnic grounds, but later the charge was withdrawn for lack of evidence.

According to militiamen, the Swede ate bacon in front of three women-Muslim women in hijabs. When they move to other places, he followed them and then annoyed by the sight of pork

In court the man said he followed them to apologize.

The decision of the court the Swede was sentenced to a fine of 9 million Swedish kronor ($1120). In addition he was ordered to pay each 5 thousand Swedish kronor ($630) as compensation for the moral damage.

As previously reported, the London police have fined a five year old girl for selling lemonade to the guests of the music festival Lovebo