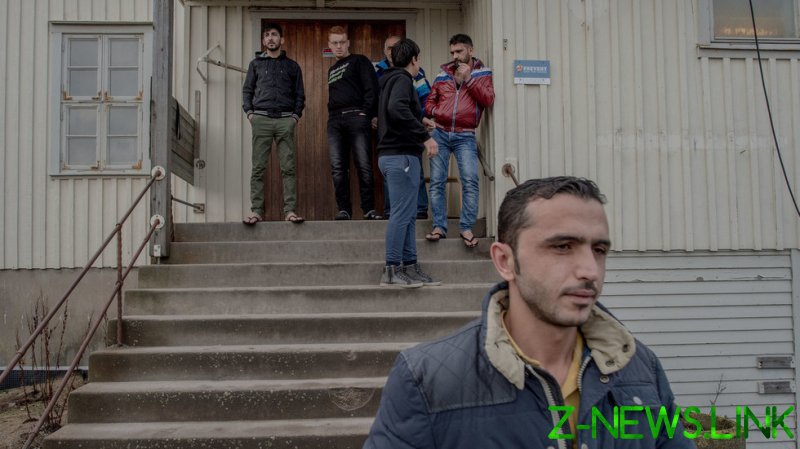 Segregation in Swedish society has gone “too far” and the integration of immigrants is “too poor,” Prime Minister Magdalena Andersson admitted on Thursday, following the violent riots there earlier this month. The unrest erupted after an anti-Muslim politician, Rasmus Paludan, announced a burning “tour” of the Quran during the holy month of Ramadan.

The riots saw dozens of people arrested, a school set on fire and more than 100 police officers injured, in a country where, during the migration crisis of 2015, around 163,000 migrants requested asylum – more people per capita than in any other EU nation.

Commenting on these events during a press conference, Andersson said that “segregation has been allowed to go so far” and that it has resulted in the appearance of “parallel societies” in Sweden, living in “completely different realities.”

In Andersson’s opinion, integration has been “too poor” because society was “too weak,” and resources provided for the police and social services has been insufficient.

“We will have to reassess our previous truths and make tough decisions,” the prime minister, who represents the Swedish Social Democratic Party which has been heading the government since 2014, told reporters. 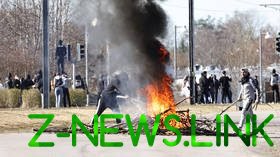 Minister of Integration and Migration Anders Ygeman, who spoke at the same press conference, said in turn that the issue of gang crime cannot be solved without addressing the problem of segregation. Therefore, he announced, the Swedish government plans to introduce further measures to strengthen the police and to ensure better control over vulnerable youth behavior.

“Everyone who receives support must also meet certain expectations,” Ygeman underlined.Sweden’s foreign-born population has doubled in the last two decades and now amounts to two million, which is a fifth of the whole country’s population. Since receiving a record-breaking number of immigrants in 2015, and with more than 40% of Swedes considering that number too high (according to an Ipsos survey in 2016), the country’s government implemented restrictions that made the country’s immigration policy one of the toughest in Europe.

These new measures, along with the state providing police with additional surveillance powers, have drawn criticism from human rights defenders, including Amnesty International.