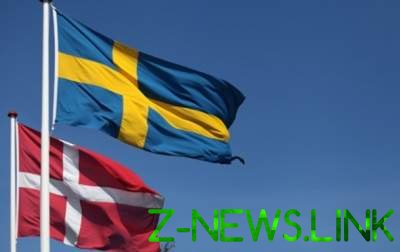 Countries will step up cooperation in defence.

The Ministry of defence of Sweden and Denmark announced increased cooperation to counter the growing military potential of Russia, cyber attacks, and fake news.

The Minister of defence of Sweden Peter Hultqvist and his Danish colleague, Claus Frederiksen Hjort issued a joint statement titled “Russian fake news: a threat to our countries”. The document stated that false information from Russia threatens the security of Denmark and Sweden.

In addition, the Ministers said the increased presence of Russian warships in the area of the Baltic sea.