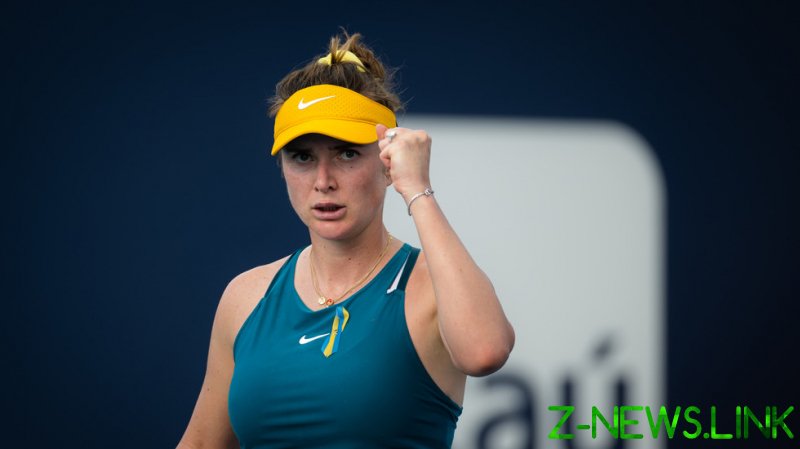 Ukrainian star Elina Svitolina has called on the world tennis authorities to demand that Russian and Belarusian players give guarantees that they do not support the leadership of their respective countries before being allowed to compete.

Svitolina, 27, issued her demands on Wednesday – the same day that Wimbledon announced that it would be banning Russian and Belarusian stars from this year’s tournament because of the conflict in Ukraine.

“We noticed that some Russian and Belarusian players at some point vaguely mentioned the war, but never clearly stating that Russia and Belarus started it on the territory of Ukraine,” said Svitolina in a message shared on Twitter.

“The very silence of those who choose to remain that way right now is unbearable as it leads to the continuation of murder in our homeland.

“We demand that the WTA, ATP and ITF make sure that players who represent Russia and Belarus answer the following questions:

“1. Do you support Russia’s and Belarus invasion in Ukraine’s territory and as a result of that the war started by those countries?

“2. Do you support Russia’s and Belarus military activities in Ukraine?

“3. Do you support Putin’s and Lukashenko’s regime?

“If applicable, we demand to exclude and ban any Russian and Belarusian athletes from competing in any events,” added the former world number three.

“In times of crisis, silence means agreeing with what is happening. There comes a time when silence is betrayal, and that time is now.” 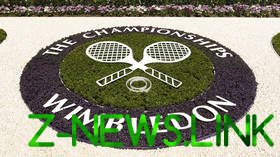 Speaking to the BBC, Svitolina – who is married to French fellow tennis star Gael Monfils – said she did not want Russian and Belarusian players to be barred completely, but that “if [they] don’t speak out against the Russian government then it is the right thing to ban them.”

“This is for me the main point,” added the former Wimbledon and US Open semifinalist.

The ATP and WTA both allow Russian and Belarusian players to compete as individuals but strictly in a neutral capacity and without any national symbols.

Since announcing its ban on Russians and Belarusians, Wimbledon organizers the All England Lawn Tennis Club (AELTC) have been condemned by the men’s ATP tour and the women’s WTA.

Wimbledon chiefs suggested they could reverse the ban “if circumstances change materially” before the famous grass court showpiece gets underway in June. 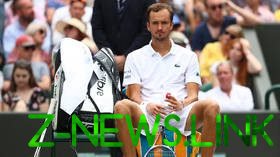 The current ban would see the likes of Russian top-10 men’s stars Daniil Medvedev and Andrey Rublev miss out on the event, as well as big-name Belarusian women’s players Aryna Sabalenka and Victoria Azarenka.

At the outset of the conflict, US Open champion Medvedev shared a call for peace while Rublev scrawled ‘No War Please’ onto the camera lens at the Dubai Tennis Championships.

“I’m not a politician. I’m just a woman who plays tennis professionally,” said the 30-year-old Pavlyuchenkova.

“I just don’t want violence. All we want right now – our hearts are broken. We just want peace and love and [to] stop the violence.”

Svitolina, meanwhile, announced at the end of March that she would be taking a break from the sport after “an extremely difficult couple of months for me, not only mentally but also physically.

“For a quite long time I’ve been struggling with my back. The pain didn’t let me prepare for the tournaments at my best…

“Now, my body can’t handle it anymore and I need to rest,” added the current world number 25.