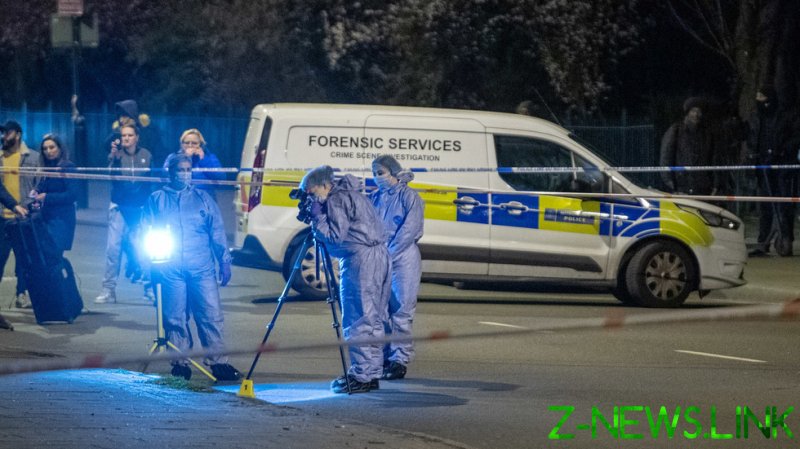 Everard, 33, disappeared on March 3 while walking home to Brixton from a friend’s apartment in Clapham.

A man in his 40s who is a serving Metropolitan Police officer in the Parliamentary and Diplomatic Protection Command is being held on suspicion of murder as well as on a separate allegation of indecent exposure.

“This evening detectives and search teams investigating Sarah’s disappearance have very sadly discovered what we believe at this stage to be human remains,” Metropolitan Police Commissioner Cressida Dick said in a statement on Wednesday night.

“The discovery was made in an area of woodland in Ashford, Kent. As you can imagine, at this early stage we are not able to confirm any identity and indeed this may take us some time.”

The police chief added that Londoners can expect to see “continued high levels of police patrols” in the area at the centre of the case as the investigation continues.

Dick also spoke of the “waves of shock and anger through the public and through the whole of the Met” over the officer’s arrest on suspicion of killing Everard. “I speak on behalf of all my colleagues in the Met when I say we are utterly appalled at this dreadful news,” the commissioner added.

A second person arrested in connection with Everard’s disappearance is a woman in her 30s who is being detained on suspicion of assisting an offender, police said. Both she and the male officer were arrested on Tuesday.