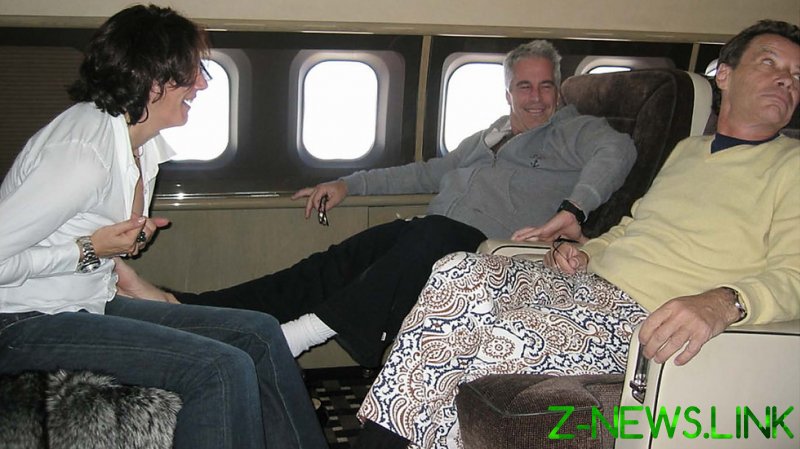 French fashion and modeling agent, Jean-Luc Brunel, suspected of being part of the late US billionaire Jeffrey Epstein’s global underage sex ring, was found dead in his cell in the Paris La Santé prison in the early hours of Saturday morning. The Paris Prosecutor’s Office has confirmed his death to AFP and said that an investigation has been opened into the incident.

Brunel, who has been in pre-trial detention since late 2020, reportedly committed suicide by hanging himself in his cell, the French broadcaster  BFM TV reported, citing its sources. His body was allegedly discovered by a night patrol around 1am local time on Saturday morning. “Early evidence points to suicide,” an investigative source has told the Daily Mail. 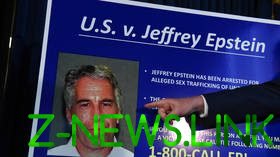 The disgraced fashion agent was arrested at Paris’ Charles de Gaulle airport in December 2020 when he sought to leave for Dakar, Senegal “on holiday.” Two days after his arrest, he was charged with “rape of a minor over 15 years old” and “sexual harassment.”

Prince Andrew’s accuser, Virginia Giuffre, has blamed Brunel of abusing her as well, as she has said that she had had to engage in “sexual relations with Brunel on several occasions” when she was 16 and 19, according to legal documents filed both in the US and France.

Brunel vehemently denied the accusations, just as Prince Andrew did. The British royal and Giuffre eventually agreed to an out-of-court settlement that would see Prince Andrew paying the woman more than £12 million ($16.3 million), reportedly using money from the Queen. 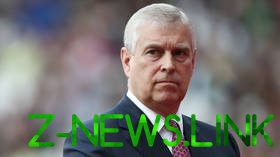 If found guilty on the ‘rape of a minor’ charges, Brunel could have faced up to 15 years in a French prison. A sentence on aggravated sexual harassment might have seen him spending an additional three years behind bars and having to pay a fine amounting to over $54,000.

The man has also been reportedly suspected of using his modeling business and contacts in the fashion industry to provide victims to Epstein. According to the Daily Mail, he had allegedly flown three sisters from Paris to the US as a “birthday present” for the US billionaire. Brunel had denied all the accusations.

Epstein himself was also found unresponsive in his cell in August 2019 while awaiting his own trial on numerous child sex trafficking charges. His death was then declared a suicide as well.