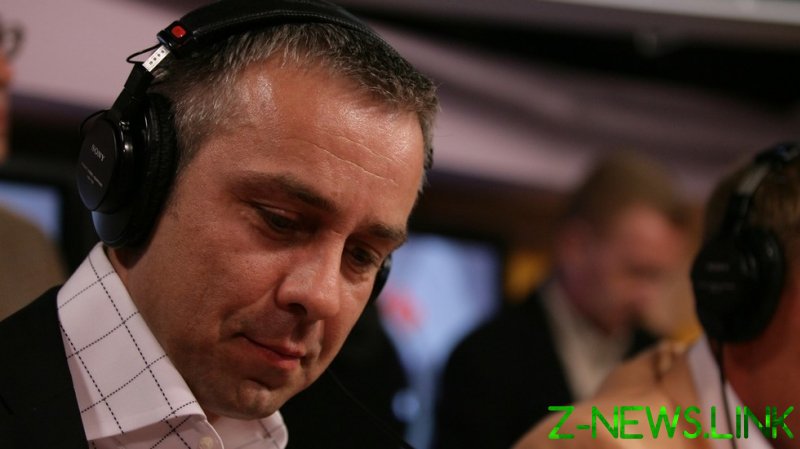 Businessman Dmitry Kovtun, one of the two Russians accused by the UK of poisoning former KGB officer Alexander Litvinenko in London in 2006, died on Saturday.

Kovtun’s death was announced on social media by his close friend Andrey Lugovoy, a Russian MP also wanted by London over the Litvinenko case. He said Kovtun passed away from complications of Covid-19.

The British authorities accused Kovtun and Lugovoy of murdering Litvinenko and demanded their extradition, which was refused by Russia.

Both men met with Litvinenko several times in the weeks leading up to his death, which was determined to be from poisoning by the radioactive element polonium. 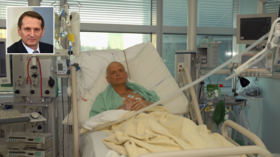 Kovtun and Lugovoy denied any wrongdoing.

In 2021, the European Court of Human Rights ruled that the pair assassinated Litvinenko while acting as “agents” of Russia. The Kremlin argued that the verdict was baseless and politically motivated.

Following the collapse of the Soviet Union, Litvinenko continued to work in Russia’s Federal Security Service, the successor agency to the KGB. He fled to Britain in 2000 after a series of criminal investigations was launched against him. He became critical of the Russian government and co-authored a book in which he claimed that the 1999 apartment bombings in Russia were an inside job.