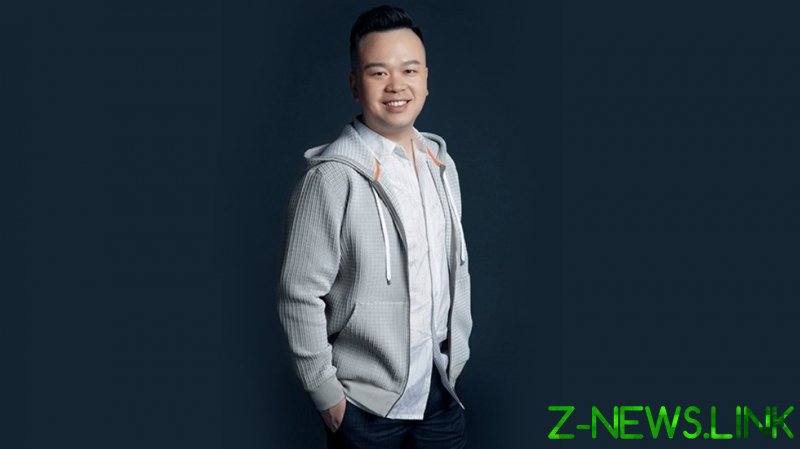 The 39-year-old, who is the founder of Chinese entertainment company Yoozoo, was rushed to hospital in Shanghai on December 17 after he felt unwell; he died a week later. Local media have speculated that his tea had been spiked after a dispute among the executives.

“According to investigations on site and further interviews, the police found that a suspect surnamed Xu, who is a co-worker of the victim Lin, was most likely the perpetrator. The suspect Xu has been arrested and investigations continue,” Shanghai Public Security Bureau told the media.

The billionaire executive was best known for developing strategy game the ‘Game of Thrones: Winter Is Coming.’ Recently, however, he became involved in an even more ambitious project – the Netflix adaptation of the epic Chinese science fiction novel ‘The Three-Body Problem’ by Liu Cixin, where he worked as a co-producer with former ‘Game of Thrones’ showrunners DB Weiss and David Benioff, as well as True Blood screenwriter Alexander Woo.

Yoozoo holds the rights for the film adaptation of the novel, which tells a story of humanity’s first contact with an alien civilization, and was announced by Netflix in September. The production of the Netflix series has reportedly been put on hold following Lin’s death.

Yoozoo’s statement on the death of its founder, posted on its official Weibo blog, has attracted thousands of comments, with the thread viewed more than 290 million times.