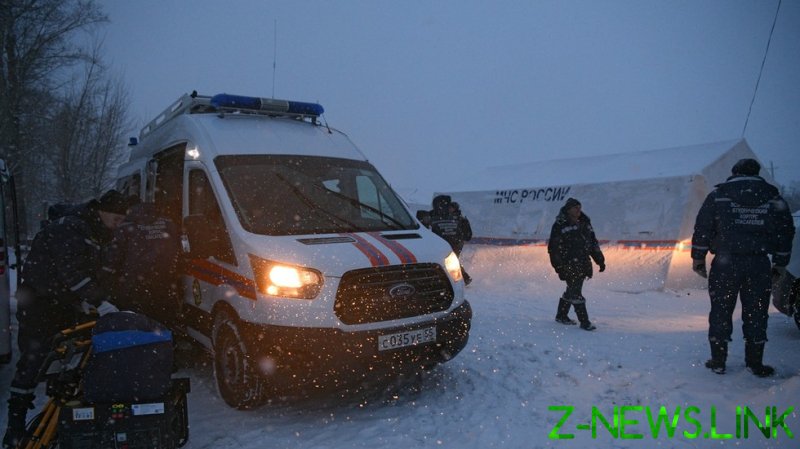 In a statement on Friday morning, Alexander Chupriyan, the acting Minister of Emergency Situations, told reporters that an employee of the Listvyazhnaya mine had been found in the wake of Russia’s worst mining disaster in a decade.

“Our team has just come across another miner, alive,” he said. The man is reportedly conscious and was taken to the surface. Sergey Tsivilev, the governor of the Kemorovo region, around 3,000km (1,865 miles) east of Moscow, later confirmed he had been taken to hospital.

However, the survivor has since been confirmed as a rescue worker who had disappeared during operations at the mine the day before.

Around 17 emergency services personnel are still searching the underground tunnels in the hope more people may be recovered alive.

According to initial reports, 52 people were killed in what officials suspect was a methane explosion on Thursday, with a ventilation shaft said to have caught fire, filling the mine with smoke. Of those believed to be dead, 46 were miners, while a further six were rescue workers who went in after the initial blast.

The region has declared three days of mourning, during which time flags will be lowered and entertainment shows on television canceled.

Investigators have opened a criminal probe into whether working conditions at the site breached health and safety requirements. The director of the mine, along with two other senior executives and two inspectors from the regional government, have since been detained and face up to seven years behind bars if convicted.