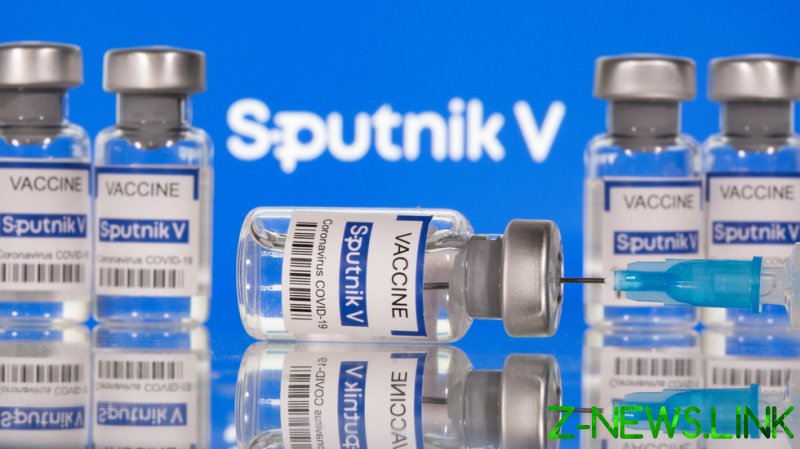 The latest figures, published on Thursday, come from a study by the Levada Center, a Moscow-based pollster and registered foreign agent. It revealed that, out of 1,850 doctors questioned, almost seven out of 10 had faith in the vaccine, with 38% saying they had been vaccinated themselves. Another 31% said they plan to do so in the future.

The positive sentiment surrounding the Sputnik V vaccine is in sharp contrast to that for foreign alternatives, with the Western-made Pfizer, Moderna, and AstraZeneca jabs failing to garner trust. In particular, the AstraZeneca jab has performed the worst, with just 13% of medical professionals giving a positive review. The doctors were also asked about two other Russian vaccines, CoviVac and EpiVakKorona, which had more believers than non-believers.

However, for all but Sputnik V, more than 30% of doctors admitted they didn’t have enough information to provide a judgment.

Last year, following its approval and registration in August, a different survey found that just 48% of Russian doctors said they’d be happy to be inoculated with Sputnik V. With millions having now received the vaccine, trust seems to have grown.

On the same day, a survey published by pollster Forsa revealed that 57% of Germans want Sputnik V as soon as it is approved in the EU and Germany. This is a significant rise from February’s result, which showed just 45%. This figure is even higher in the east of the country, where 69% said they desire to take the Russian vaccine, compared to 55% in the west.

The EU is yet to approve Sputnik V, with regulator the European Medicines Agency (EMA) still in the review stage. Despite it not being registered in the bloc, two EU countries, Hungary and Slovakia, have already unilaterally imported and started using the vaccine.

The Russian doctors polled were also asked why so few citizens have received a Covid-19 jab. A majority (52%) put the blame on general anti-vax sentiment, with 38% saying that the country’s regions are not receiving enough doses. Other popular answers were lack of trust in Russian vaccines (46%) and a poorly informed populace (22%). Interestingly, and perhaps due to the country’s general hesitance to get the jab, 52% of the medical professionals said that mass vaccination should be compulsory.