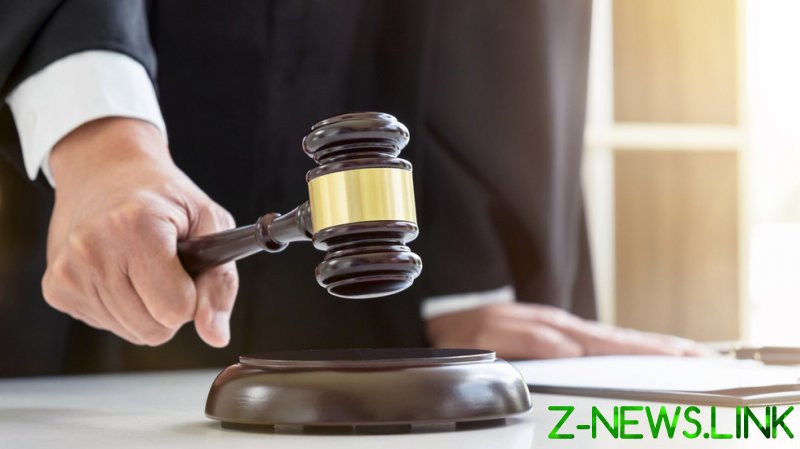 “If you fail to hold him accountable, it can happen again,” the Times’ editorial board wrote on Friday, in a plea to Republican senators to convict the former president.

“To excuse Mr. Trump’s attack on American democracy would invite more such attempts, by him and by other aspiring autocrats,” they declared. “The stakes could not be higher. A vote for impunity is an act of complicity.”

That the New York Times would call for Trump’s conviction is unsurprising. This is the same editorial board that described Trump’s re-election campaign as “the greatest threat to American democracy since World War II,”demandedlawmakers impeach the president back in 2019, then “Impeach Trump Again” after his supporters rioted at the US Capitol last month, and called for the overhaul of the entire political system to prevent someone like Trump ever coming to power again. In fact, the only decision of Trump’s the board praised was his use of missile strikes against Syria in 2018, which it called “reassuring.”

The core of the argument presented by Democrats during the latest impeachment trial is that the former president incited his supporters to storm the Capitol by telling them to “fight like hell.” That argument was needled by Trump’s legal team on Friday, as they presented a montage of Democrats telling their supporters the exact same thing and suffering no consequences.

Evidence is unlikely to sway either side. A two-thirds majority vote is needed to convict Trump, meaning 17 Republicans would need to join with all 50 of their Democratic colleagues to make this happen. So far, only a handful – among them perennial anti-Trumpers like Utah’s Mitt Romney – have suggested that they would. As the Democrats presented their case throughout the week, some Republicans signalled their disinterest in the process by tapping away on their phones, reading newspapers, and putting their feet up.

So the New York Times is unlikely to change any minds, especially not in Washington where it counts. The Times is not the only newspaper calling for a swift conviction, however. The Washington Post, another reliable enemy of the former president, has also weighed in, declaring that the Senate has “no other reasonable choice” but to convict Trump.

Still, Trump holds a lot of sway over Republican voters, and any GOP senators who may be won over by the liberal media on convicting Trump will need to bear this in mind, with a view to their own re-election in next year’s midterms. A Reuters poll last week found that around 70 percent of Republicans opposed conviction.