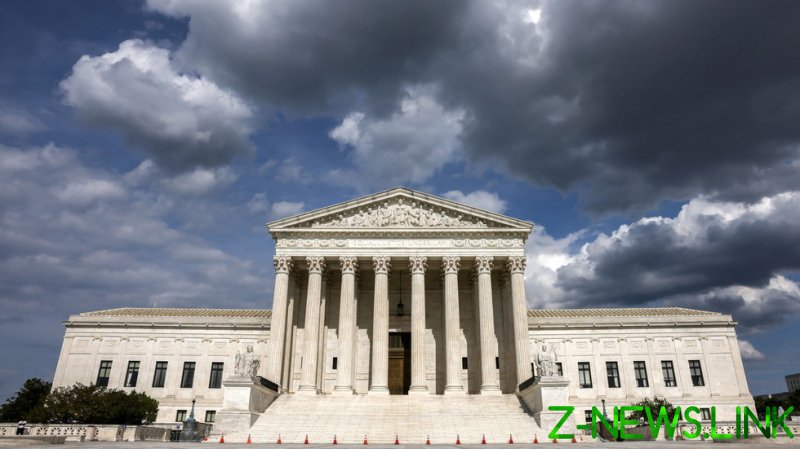 In a 7-2 decision on Thursday, the Supreme Court ruled that Texas and a number of other Republican-led states had no legal standing to challenge a controversial provision of the Obama-era healthcare law in federal court, leaving the entire act intact.

The Republicans argued that the provision, the ‘individual mandate’ that required Americans to purchase an Obamacare policy or pay a financial penalty, was unconstitutional, and therefore the entire statute should be struck down.

However, the penalty for violating the individual mandate was reduced to $0 as part of then-President Trump’s Tax Cuts and Jobs Act of 2017. As such, the Republicans’ problem was not with the mandate as it currently affects Americans, but with Obamacare as a whole.

The court’s Thursday ruling did not actually address whether the mandate itself was unconstitutional, only that Texas and the Republicans had no standing to challenge it. Conservative Justices Samuel Alito and Neil Gorsuch, the latter of whom was appointed by Trump, dissented from the majority ruling.

Enacted in 2010, the Affordable Care Act has seen three Supreme Court challenges by Republicans since. On every occasion, the court has ruled to preserve the act.