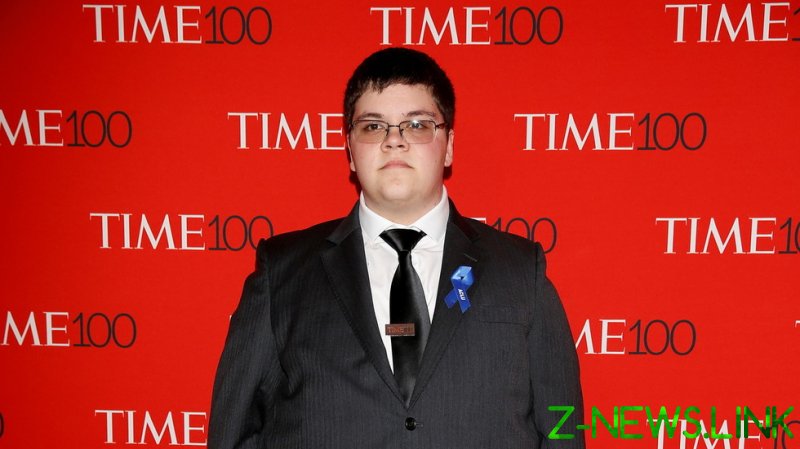 The court decided on Monday to ignore the case, which had pitted a transgender student, Gavin Grimm, against the Virginia school board that denied him access to the male bathrooms in his school. It made no comment as to why it took no action.

By ignoring the case, the court ensures that a ruling last August by the US Court of Appeals for the Fourth Circuit still stands. The appeals court sided with Grimm and the American Civil Liberties Union lawyers representing him, ruling that denying the then-teenager access to the boys’ bathroom would amount to a violation of his civil rights under Title IX of the Education Amendments of 1972.

Grimm sued the school board six years ago – a year after he was barred from the male bathrooms at 15 years old.

The school board argued that allowing Grimm – who legally changed his name and began hormone treatment after starting high school – into the male bathrooms would put the privacy of biologically male students at risk.

Bathroom cases such as Grimm’s are fraught with political tension. Even though the court offered no comment on Monday and the refusal to hear the case sets no legal precedent, Justices Clarence Thomas and Samuel Alito, both staunch conservatives, said they would have heard the case, suggesting that they are skeptical of the lower court’s ruling.

In ruling in Grimm’s favor, the appeals court cited an Obama-era Education Department letter that said “a school generally must treat transgender students consistent with their gender identity.” Former president Donald Trump rescinded the guidance in that letter in 2017, but after a Supreme Court ruling last year that extended the Civil Rights Act’s protections against sex-based discrimination to transgender employees, the Biden administration issued a letter earlier this month stating that it would consider these protections as applying to students too.

“A school’s policy or actions that treat gay, lesbian, or transgender students differently from other students may cause harm,” the legal memo from the Department of Education said.

However, this policy sets the Biden administration up for a confrontation with Republican-run states, more than 30 of which have introduced bills banning transgender students from competing in female sports. Five of them – Arkansas, Mississippi, Montana, West Virginia, and Tennessee – have signed such bills into law.

With state law and federal policy set to clash, more cases will likely soon come before the Supreme Court, unless Biden and his Democratic allies in Congress manage to pass the Equality Act – a sweeping piece of legislation that would legally enshrine “sexual orientation” and “gender identity” as protected characteristics under Title IX.

Until that time, the Supreme Court will, by hearing or ignoring these cases, and by interpreting the administration’s memos, be the de facto maker of federal law on the issue.