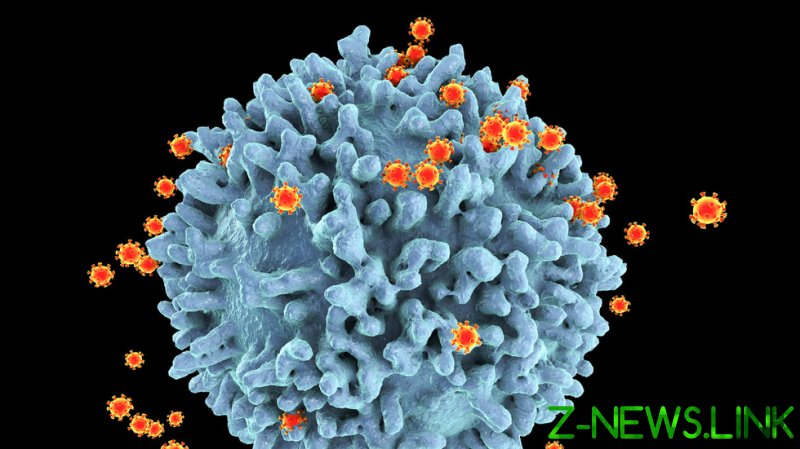 A new highly transmissible and dangerous HIV variant has been discovered in the Netherlands, confirming scientists’ worst expectations.

An international collaborative study, led by researchers from the University of Oxford’s Big Data Institute, identified 109 cases of the new ‘virulent subtype B’ (VB) variant after analyzing more than 6,700 positive samples.

The research revealed significant genome differences between the VB strain and other HIV variants.

“Individuals with the VB variant had a viral load (the level of the virus in the blood) between 3.5 and 5.5 times higher,” the scientists said. The results of their research have been published in the journal Science.

The rate of CD4 cell decline, which is the hallmark of immune system damage by HIV, “occurred twice as fast in individuals with the VB variant, placing them at risk of developing AIDS much more rapidly.”

Patients with the VB strain also demonstrated an increased risk of transmitting the virus to other people.

These conclusions confirm long-standing concerns that new mutations could make the HIV-1 virus even more infectious and more dangerous. According to the Joint United Nations Program on HIV/AIDS, it already affects 38 million people worldwide, and 36 million people have died from AIDS-related illnesses since the start of the epidemic in the early 1980s.

The number of identified VB cases is relatively small, but the actual figure is likely to be higher.

Another piece of good news is that, according to researchers’ estimates, the VB variant’s spread following the strain’s emergence during the late 1980s and 1990s, and its more rapid dissemination in the 2000s, has been in decline since around 2010.

However, since a new strain causes a more rapid deterioration of the immune system defenses, “this makes it critical that individuals are diagnosed early and start treatment as soon as possible,” the researchers said, also emphasizing the importance of frequent testing for at-risk individuals.

Further research could help to identify “new targets for next-generation antiretroviral drugs” as the VB variant has many mutations, the scientists added.