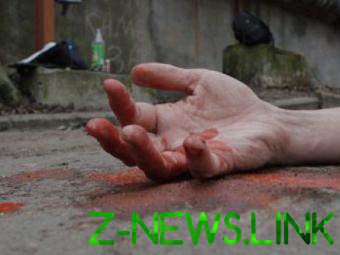 In Lviv 14-year-old girl had jumped from the 15th floor out of hatred to his parents.

The reason for his action, the girl stated in a suicide note. Lying on the ground the child was seen by the neighbors, and then called an ambulance.

The results showed that the girl was raised by grandparents, and the mother and father not interested in the child, it is also noted that the deceased during his life bad been in contact with their peers.

At the time of committing suicide in the apartment was empty.

At this point came home grandma, she went to the Elevator and was late for a few minutes.