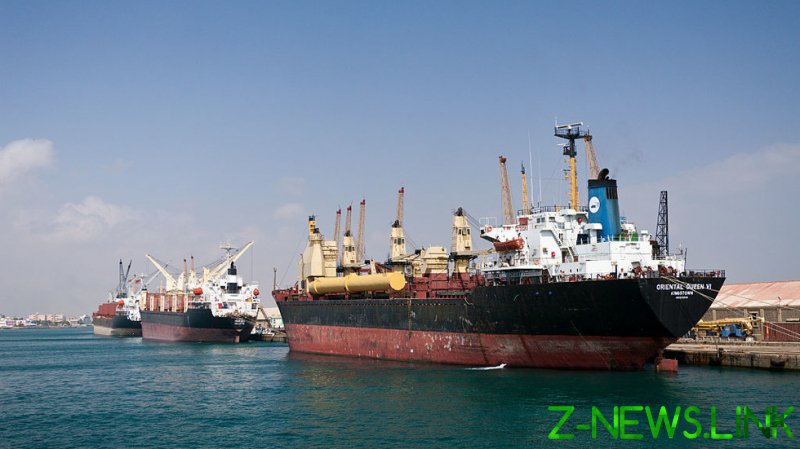 The move, announced on Sunday by the country’s energy minister, Jaden Ali Obaid, on the Asharq TV channel, comes amid ongoing protests by the Beja tribes in eastern Sudan, which led to the shutting down of ports and road blockages.

Tribal protesters claim their actions aim to draw attention to poor economic and political conditions in the eastern region.

Earlier in October, Reuters reported that the tribes blocked the country’s major Port Sudan, which caused shortages of wheat and fuel for power generation.

In his statement on Sunday, Obaid confirmed that the country’s strategic reserves were running low.

Reports state people have been seen queuing for bread in the country’s capital, Khartoum, as there have been shortages of imported flour. Diesel supplies have also been affected by the blockade, however, according to a recent statement from authorities, petrol supplies remain stable.

The situation in Sudan has become increasingly unstable in recent weeks. The country has been ruled by an interim civilian-military government since 2019, when the then-president, Omar al-Bashir, was toppled in an uprising. The ruling generals agreed to share power with civilians representing the protest movement, but the arrangement has lately become volatile, with hundreds of thousands marching in Khartoum and other major cities this week calling for a change in the political structure.