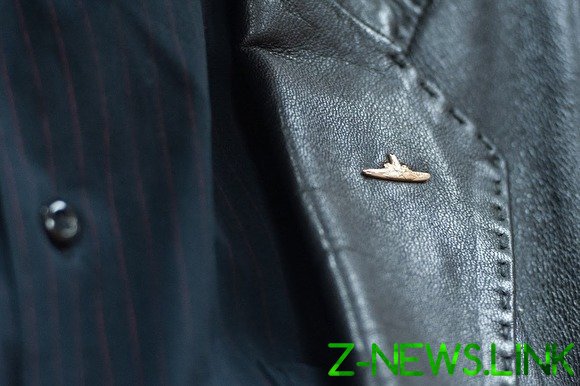 Submarine officer cashiered for drunkenness on the basis of the Russian Navy in the Syrian port of Tartus, but also because he is the military commander scolded the commandant, the commandant’s office employees and a portrait of the Supreme commander Vladimir Putin. About it writes today “Kommersant”. The captain-Lieutenant Oleg Lavrenchuk tried to recover the service through the Sevastopol garrison military court, and then appealed the refusal decision to the court of the southern military district.

From the materials of the proceedings should be that in the night of 30 June 2019 Lavrenchuk, together with his subordinates and other military personnel while on active duty outside the territory of the Russian Federation (in the 720th item logistical support of the Navy of the armed forces of Russia in Syria’s Tartus) in the placement officers have alcoholic beverages. After that, he “performed the duties of military service in the state of alcoholic intoxication”, and during the arrest by the military police provided them with disobedience and behaved aggressively. Then he was taken to the military commander’s office, where he cursed a portrait of Putin.

Lavrenchuk recognized his guilt and repented. At the end of June he by order of the commander was disciplined, and a month later fired “for committing a serious disciplinary offence”.

Challenging the dismissal, representatives of the officer indicated that he drank not one, and besides, it all happened during off-duty hours “and did not affect the state of combat readiness units”. Lavrenchuk also noted that black sea fleet commander did not consider that to abstain from alcohol he couldn’t, because “for a long business trip outside the Russian Federation, which were subsequently extended, he was in a depressed state,” according to court documents to dismiss the lawsuit.

The head of “Agora” Pavel Chikov in his telegram channel, in response to the material “Kommersant” cited historical anecdote. In 1844 the soldiers of the Agathon Suleyken celebrated a birthday in the tavern. Having drunk superfluous, the birthday boy started behaving violently and when one of the friends tried to calm him down and called the hanging wall portrait of the king, the soldier said, “I portrait I portrait.” His remark he accompanied with a slap in hanging the portrait. “Such an unusual incident became known, first to Sergeant, then company commander, and it went through the chain of command higher and higher, up to the Emperor himself, who wrote the report about this: “to Declare in front of the ordinary Agathon Colacino that I spit on him. And as this poor drunk did not know what he was doing, then to stop the deal, and in the taverns of the Royal portraits do not hang up”,” it was in the post chikova.