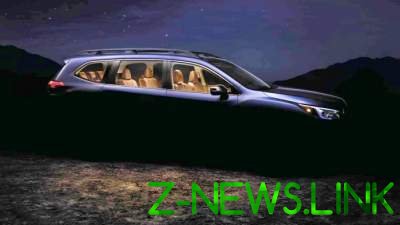 Judging by the teaser, the serial Subaru Ascent will not be much different from its concept.

Subaru has revealed the first teaser, which is really the visible body of the new crossover Subaru Ascent with three rows of seats. Its premiere will be held on November 28 in Los Angeles when it opens the international motor show.

Ascent is built on the platform Subaru Global Platform (it, by the way, created models such as the Impreza and Crosstrek), made its debut in 2016. This model will serve as a successor to the Tribeca crossover, produced in the years 2005-2014. Sale Tribeca for some reason was not very large, and its serial production stopped.

Judging by the teaser, the serial Subaru Ascent will not be much different from its concept shown this year, although, of course, certain changes have occurred. The production version has smoother lines than the concept. Some design elements similar to the Forester. 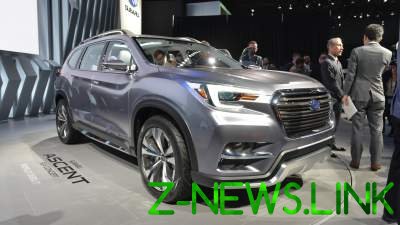 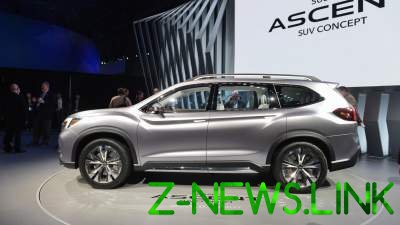