Study reveals where aliens are more likely to exist 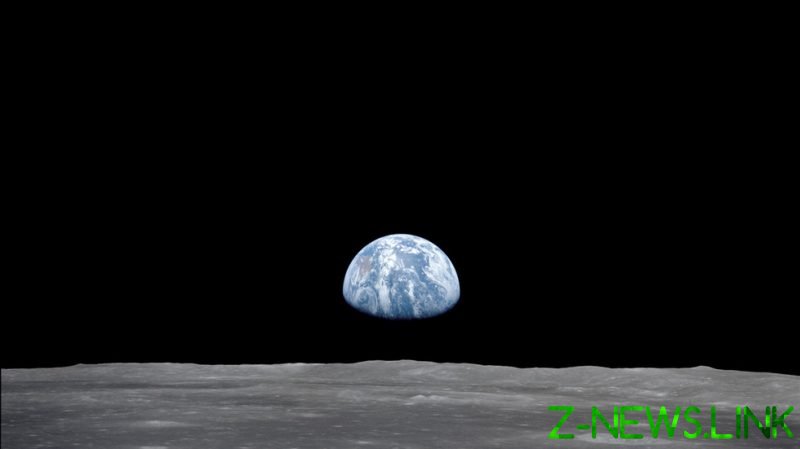 Larger planets may be unable to form moons like Earth’s own, which is vital for sustaining life, scientists have claimed. They argue that smaller planets are therefore more likely to host alien organisms.

Our moon plays a crucial role in supporting life on Earth, controlling the ocean’s tides and in turn the life cycles of organisms on our planet. The Moon also stabilizes the Earth’s rotations and contributes to our stable climate; both factors are key to life existing on this planet.

In a paper published in Nature on Tuesday, a team of researchers led by Miki Nakajima, an assistant professor of earth and environmental sciences at the University of Rochester, suggested that the size and make-up of the planet is key to understanding the formation of moons. 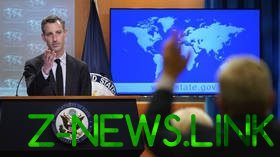 “By understanding moon formations, we have a better constraint on what to look for when searching for Earth-like planets,” Nakajima said in a press release.

Nakajima’s team suggest that when rocky planets with six times the mass of Earth and icy planets the same size as Earth collide, the energy produces fully vaporized disks that are not able to form moons.

It is understood that our own moon was probably formed when the Earth collided with a Mars-sized impactor some 4.5 billion years ago. The partially vaporized disk generated by the collision eventually formed the satellite we see today.

“We found that if the planet is too massive, these impacts produce completely vapor disks because impacts between massive planets are generally more energetic than those between small planets,” Nakajima said.

Exomoons orbiting planets outside our solar system “should be everywhere,” she said, but so far scientists have not confirmed any.