Study: inhabitants of Afghanistan and Belarus – the least positive emotions 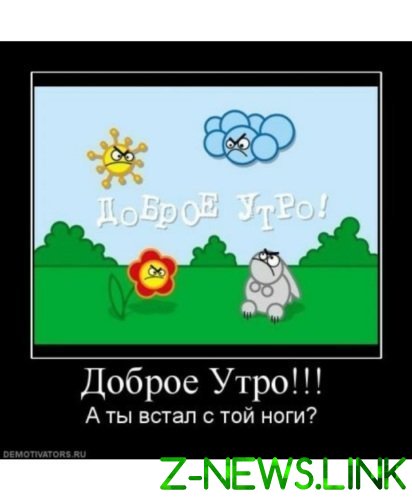 American Institute of Gallup conducted a study of the degree of emotion. Belarus and Afghanistan were the two countries which, according to the survey, experiencing less positive emotions.

The inhabitants of Latin America, for comparison, the positive things in life much more.

The authors of the study asked respondents to describe how they felt the day before the survey, and made two ratings: the rating of positive emotions and a negative rating.

Describing negative emotions, respondents were told, did they feel the day before the survey physical pain, worry, sadness, stress and anger.

Russia in the ranking does not appear.

Regarding positive emotions, respondents were asked to tell about how well they rested on the eve of the poll, respectful whether they were treated that day, how many they were smiling and laughing if they did anything interesting, did I take pleasure in.

In the survey for the 2018 71% of respondents said that they experienced pleasure, 72% said they had a good rest, and 74% said they laughed a lot and smiled.

The highest level of positive emotions was observed in Latin America. Leaders in the good emotions of steel Paraguay, Panama, Guatemala, Mexico, El Salvador, Honduras, Ecuador, Costa Rica and Colombia. Also in the top ten most positive countries were Indonesia. In all of these countries about the positive emotions told more than 80% of respondents.