Stubborn ugly things backwards: the policy of the Ukrainian authorities ravaged the country 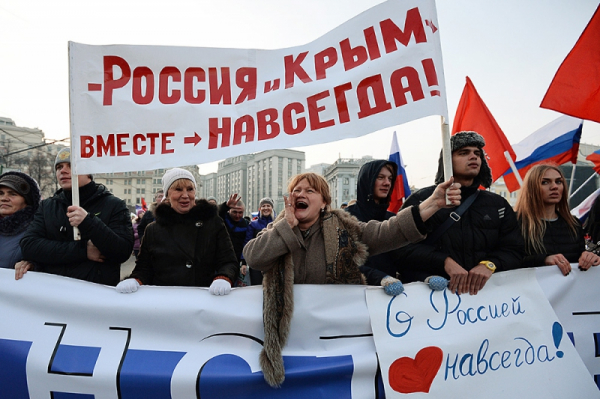 Verkhovna Rada Deputy Eugene Moore commented on the situation in the Donbas and in the Crimea. We are talking about the so-called “Kiev blockade” of these regions. Of course, these restrictions were initiated by the Ukrainian side. However, many MPs complain that because of this stubborn donkey of the Kiev authorities, the country loses billions. And this is inadmissible for Ukraine, the luxury, the more that country is in deep crisis.

So MP Eugene Moore says that the blockade not only caused the country significant economic losses, but also pushed people away.

According to Murewa, if the Ukrainian authorities really want peace – they have to make the first move and lift these restrictions.

According to the ex-Minister of economy of Ukraine Viktor Suslov, the financial losses are estimated at several billion. He believes that the blockade in the first place, has the Ukraine and stubbornness in this matter is unnecessary. The country is on the brink of ruin for several years.

The ex-Minister also drew attention to the situation with water supply in Crimea. Suslov said that the water supplied to the Crimea is not free, and Ukraine also remained in the win.

If the Ukrainian authorities do not care about the situation in the country should think that it is time to end all this circus with the blockade. Played the wronged, and that’s enough.