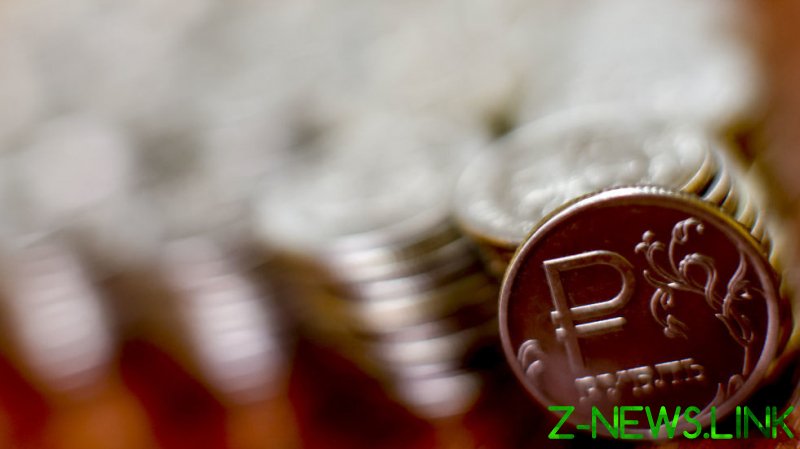 The ruble’s rapid gains may pose a risk to the country’s economy in the future, Economy Minister Maxim Reshetnikov told reporters earlier this week.

According to Reshetnikov, the ruble’s strength makes Russian goods uncompetitive in foreign markets.

“This is a serious challenge for the domestic manufacturer, which, as import channels are restored, will increasingly feel pressure [from imported goods], trying to compete with them and losing this competition,” he stated.

“If we presume that such an exchange rate will remain in the long run, then, of course, business will not launch any import substitution projects, because they will be uncompetitive. Therefore, we need to carefully return to the equilibrium rate that we used to have,” he explained. 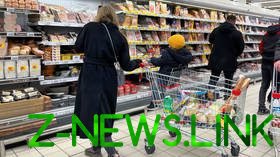 The Russian currency has soared over the past month to multi-year highs after dropping to historic lows in early April when Ukraine-related sanctions threatened to destabilize Russia’s economy. The ruble’s appreciation resulted from the measures taken by the central bank, which introduced strict capital controls and hiked the key rate to an unprecedented 20%.

However, earlier on Thursday the regulator slashed the key rate for the second time in two months, to 11%, signaling that the country’s economy is stabilizing. This resulted in the ruble giving up some of its gains.

Reshetnikov welcomed the central bank’s decision, saying that “without the availability of loans, it is impossible to restore economic activity, as the budget has already exhausted most of its capabilities.”