String of suicides prompts relocation of US aircraft carrier sailors 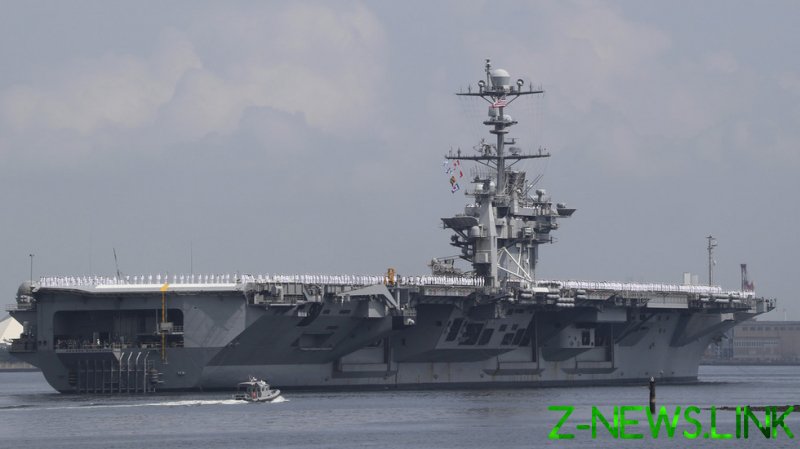 The US Navy has decided to allow sailors living on the USS George Washington to move to other accommodations after a string of suicides onboard the nuclear-powered aircraft carrier. The vessel has been dry-docked in Virginia since 2017 and is undergoing an extensive overhaul and refueling process.

“The move plan will continue until all Sailors who wish to move off-ship have done so,” Naval Air Force Atlantic said in a statement.

While the vessel is not fully crewed during the overhaul process, roughly half of its full 5,000-strong compartment continues to work there. Some 420 sailors live at the dry-docked vessel. The move began on Monday, with more than 200 sailors already leaving the carrier and moving ashore to a nearby Navy facility.

The decision to allow sailors not to live aboard the vessel undergoing repairs comes after a string of deaths at the aircraft carrier. Over the past 12 month, seven crew members of the USS George Washington have died, including at least four by suicide. Three deaths came within less than a week in April, apparently triggering the relocation process. 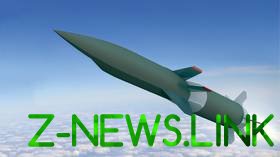 Speaking during a media roundtable on Tuesday, Admiral John Meier, the commander of US Naval Air Force Atlantic, admitted the decision to deploy sailors to a vessel still undergoing repairs might have been premature.

“If I knew then what I know today, I think we would have clearly delayed crew move aboard,” the commander said.

According to media reports, sailors have repeatedly complained about the conditions on board the vessel, describing heavy construction sounds, ventilation and hot-water outages, the long commute to and from the vessel, among other grievances. Meier himself admitted that he was aware that some crewmembers spent more than three hours a day just commuting to the carrier.

The Navy has launched two separate probes to investigate whether the string of deaths is linked and to establish whether the spike in suicides is related to the living and working conditions or to the “command climate” onboard the vessel.

“We’ve assigned an investigating officer to look into that and to really to look into the proximate cause. Was there an immediate trigger? Was there a linkage between those events? I expect that to report out this week, and I won’t presuppose the outcome of that report,” Meier said, adding that it was up to his superiors whether or not the report will be made public.