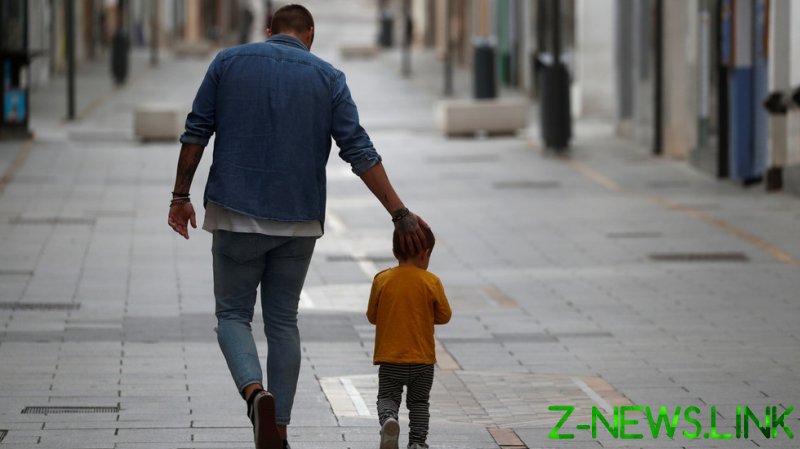 The figures published by the respected British medical journal on Wednesday last week came as quite a shock to some Spanish medics. In a group of seven developed nations, their country was by far the worst in terms of the per-capita number of children killed by Covid-19, the data indicated.

Between late January 2020 and February 2021 there were 54 deaths with Covid-19 among patients under the age of 19. For comparison, Italy, with a larger population of the same age group and a similarly impactful Covid-19 outbreak had 18 deaths on record.

Some pediatricians instantly suspected that the data must be flawed – and their suspicions were soon confirmed by leading Spanish pediatric associations, SEIP and SECIP, which came forward to confirm that their statistics were in fact way lower. In a statement on Sunday, they said only seven children had died from Covid-19 in Spain.

A report by news website NIUS suggests that the problem may be in how the ages of deceased patients are reported and accounted-for in national Health Ministry statistics, which were used by The Lancet.

For example, a patient aged over 100 may be mistakenly recorded as a minor, if only the last two digits get into the database, so that a diseased 103-year-old is reported as a three-year-old. The scenario was suggested by pediatrician Pere Soler, who was asked by the outlet about the glaring, almost eight-fold disparity between reported and actual deaths.

NIUS asked the health ministry if that was the case with the apparently overstated deaths in the Lancet report, and received an acknowledgement that some communities in Spain “made mistakes when incorporating the data of minors” and said that data was being reviewed. NIUS said the ministry has not denied the potential two-digit explanation offered by Soler.

The apparent Spanish gaffe brings an obvious (at least for older people) comparison to the “Y2K problem,” which suggested that older computer systems that use only two digits to mark the year may go haywire once the year 2000 arrived.

The catastrophic expectations that were favored by the media in 1999 never materialized, but made some impression in fiction. For example, the heist movie Entrapment starring Sean Connery and Catherine Zeta-Jones uses a once-in-a-lifetime opportunity for a high-tech bank robbery brought by Y2K as the central plot device.