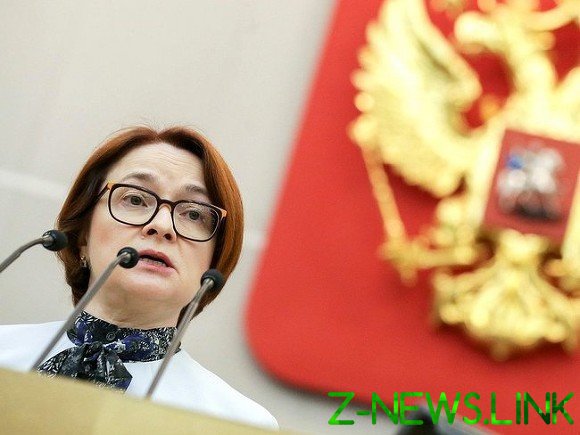 Nabiullina speech at the Financial forum in St. Petersburg with a statement of the exhaustion of the economic model only a faint reflection of the mood at the top. These sentiments almost panic. The situation is characterized by the words “disaster” and Russian analogue of the expression “a complete fiasco”.

Anxiety caused by the destruction of public administration and the “absence of the captain on the bridge”, so his powers privatized by clans. The main potential threat is an acute social conflict. It is considered programmed, and the differences relate only to the timing. Optimists say that a stock has a couple of years. Pessimists say about months.

The President is in an information cocoon. In his world, Russia has successfully overcome the recession and cope with all problems and therefore there is no need to change anything. Putin focused on foreign policy. The meeting with trump was summoned to the Kremlin hopes.

Neither the security forces nor the technocrats, pragmatists are not interested in the violation of informational isolation of the President. They are fortifying their positions in anticipation of decisive fights. The security forces have a decisive influence on the decision-making that is caused by the fact that Putin has more trust in. Moreover, in the group of law enforcers bells and Seagull rather the tools and not independent players. (In this sense, the recent arrests of officers of the FSB is not a fight between the two agencies, and the battle within one Agency.)