Home / WORLD / ‘Strategic ambiguity’ or sheer incompetence? Blinken’s China speech shows the US is outmatched in competition with Beijing

‘Strategic ambiguity’ or sheer incompetence? Blinken’s China speech shows the US is outmatched in competition with Beijing 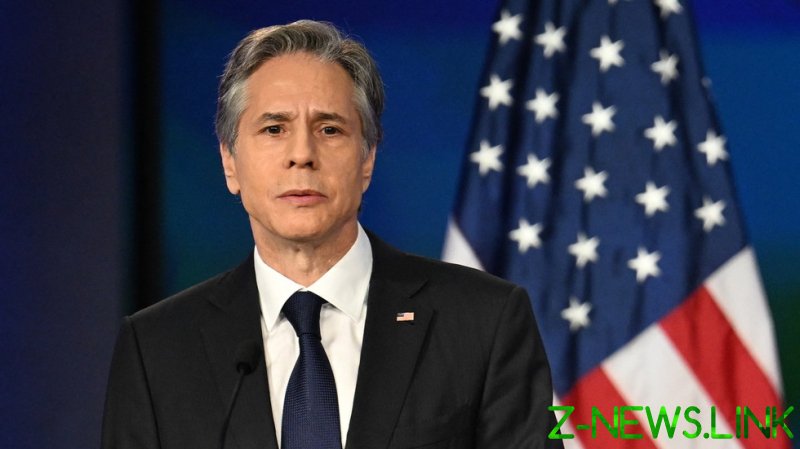 US Secretary of State Antony Blinken outlined his government’s China policy on May 26 in a long-winded speech that can only be described as underwhelming and unconvincing. The speech was slated to take place earlier in the month but was pushed back, thanks to Blinken coming down with Covid-19, and the administration of President Joe Biden stressed to reporters beforehand that it would not contain any major announcements.

Some believed that there would be more clarity on certain issues, especially on the question of Taiwan, after Biden’s “gaffe” about a “commitment” to “defend” Taiwan against an attack from the mainland took all of the attention from his first Asia trip as president. That was not the case. Blinken served up the usual rhetoric and platitudes while ignoring the proverbial elephant in the room.

Other than that, the secretary of state assured the world that relations between the world’s two most important and influential countries would remain fraught with contradictions. And on the “competition” Washington so desperately seeks with Beijing, Blinken offered few details. One wonders whether deliberate “strategic ambiguity” on China policy has become just sheer incompetence.

The entirety of Blinken’s speech framed the United States as the defender of the existing international order and China as the one tearing it down. Reality tells us a different story, however. The United States has been at war for 228 years out of its nearly 246 years in existence; meanwhile, China is rarely at war. 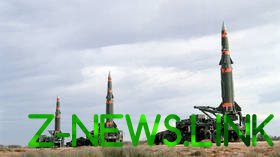 Even when the US essentially controlled the global security infrastructure during the unilateral moment, wars of aggression have been continual and unending. The US has killed and displaced millions of people in its global conquest and ushered in an era of immeasurable misery. The agreed-upon international order following WWII, found in the Charter of the United Nations, has been totally ignored by Washington and its allies since its creation.

On the contrary, China follows international law and adheres to customary diplomatic standards. China actually benefits immensely from the existing world order and has used it to its advantage, leading the largest anti-poverty campaign in human history. In early 2021, Chinese President Xi Jinping announced victory in a war his country did launch: the eradication of poverty in China.

Blinken accused Beijing of unfair trade practices and the US Congress, including representatives from both major political parties, agrees with this since they continually pass protectionist legislation designed to undercut China. However, the foremost multilateral institution tasked with litigating these issues, the World Trade Organization (WTO), does not agree.

In fact, just one day after the US House of Representatives introduced its version of the anti-China “America competes” act, the WTO issued a decision that will allow China to impose duties on $645 million worth of US imports annually because of its Antidumping and Countervailing Duties (AD/CVD) abuse. This isn’t even to discuss the illegal unilateral sanctions that Washington applies to its political adversaries, but are worth at least mentioning. 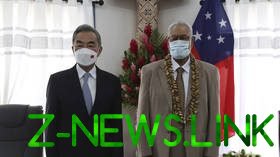 Blinken assured us that Washington does not seek a “new Cold War” against China – but policies by his government suggest the exact opposite. Objectively, actions by Washington are at least attempting to or raising the likelihood of bifurcating the world once again.

For example, the creation of the Indo-Pacific Economic Framework (IPEF) was clearly meant to undercut China by providing incentives for Asian countries to decouple from Beijing and isolate China from Indo-Pacific supply chains. The problem is that the IPEF is not a trade deal, probably because the Biden administration would never be able to pass it through Congress, and does not provide tariff reductions or market access.

The US is also trying to get a foothold with countries from the Association of Southeast Asian Nations (ASEAN), having just hosted an ASEAN Summit in Washington earlier this month. During that summit, the US pledged $150 million for development in Southeast Asia, which is notably a region the US military bombed to oblivion half a century ago.

This may seem like a lot of money but when compared to the fact that the US is sending about $100 million to Ukraine per day, it is insignificant. It shows that the US government doesn’t have the resources (or political will perhaps) to meaningfully engage with the region in terms they desire. ASEAN leaders understandably aren’t comfortable with pressure put on them to choose sides. 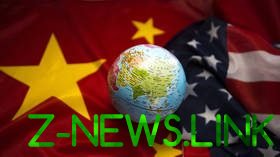 Speaking of coercion, Blinken said that Asia should remain a region “where countries are free to make their own sovereign decisions.” Meanwhile, the US and Australia are panicking after China and the Solomon Islands signed a security pact, and US fingerprints are all over the ouster of pro-China Pakistani PM Imran Khan. The US apparently believes in the freedom of choice, as long as you pick them.

Blinken’s speech – wherein he said things that were just completely false or hypocritical – could be viewed as a reiteration of US “strategic autonomy,” as it has been a mainstay of the US’ China policy for some time. Likewise, Biden’s remarks on Taiwan could also be interpreted as this. But it’s hard to discern any strategic thinking at play.

The United States is simply not playing with a full deck when it comes to China. Its diplomats are outmatched. Its political system is too slow and obsolete to maneuver as quickly as its adversaries. Political deadlock is keeping any meaningful legislation from seeing the light of day. And the president himself is a babbling fool – and no, I am not taking a pot shot at his advanced age because he was famous for his “gaffes” for a long time.