Home / photo report / Strange things for which you can go to jail. Photo

Strange things for which you can go to jail. Photo 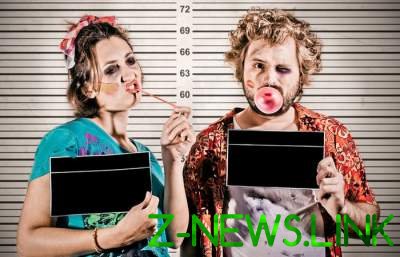 The most bizarre arrests.

When going abroad, you better learn about the laws of the country you are going to. After all, the dubious pleasure to go to prison for an offence which did not even know. However, a situation when people are arrested for very strange reasons, happen not so rarely. Therefore it is better to foresee everything in advance.

1. Charge your phone on the train 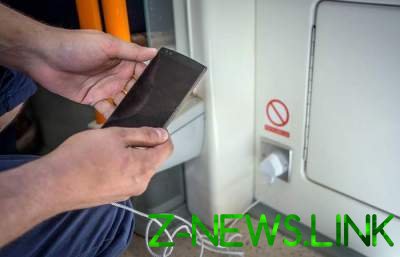 45-year-old Robin Li from North London was arrested for charging their iPhone on the train London Overground, which refers to the system of the London underground. A police officer approached him and accused him of illegal use of electricity. He was handcuffed, thrown into a police van and taken to the local police station.

Apparently, the outlet on the train was not intended for public use, and was to be used only by the cleaners. In the UK still has a law from 1968, which for the theft of electricity provided for imprisonment for up to 5 years.

2. Pretending to be the Ghost 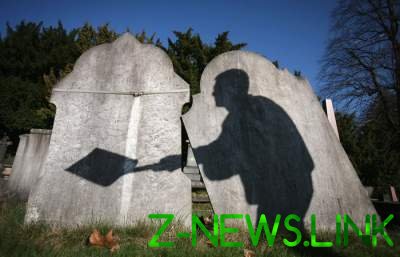 It turns out that the creation of a “supernatural” noise is a crime, especially in cemeteries. This is Anthony Stallard had learned from his own experience after he was arrested in the Royal cemetery in Portsmouth. Pretty drunk, Stallard went to the cemetery with his friend Martin Collingwood, where they began to play football.

Mourners who came to visit the graves of loved ones, saw Stallard strangely moved, staggering, waving his arms and shouting “nuuuuuuuuuu”. The authorities considered that he pretended to be a Ghost, and presented to Stallard the charge of “using threatening or abusive words or behaviour that may cause distress” and fined £ 75. 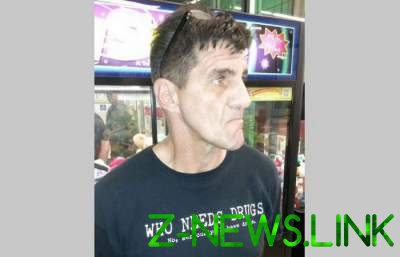 To commit a crime is bad and wearing a t-shirt that indicates any criminal activity engaged in man – is at least silly. 50-year-old John Balmer of Florida attracted the attention of the police t-shirt, the inscription on which read: “Who needs drugs? I have them”. As it turned out, it wasn’t a joke, and the men with him found marijuana and methamphetamine.

4. A comparison of the President with the character of the film 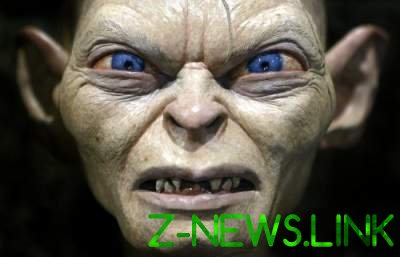 Rifat Cetina compared one of the presidents with the Gollum character from “Lord of the rings.” Another male Bilgin Çiftçi was accused of circulating offensive pictures (he posted on his page in Facebook comparison photos of Erdogan and Gollum).

The defendants contend that they did not commit any crimes, so was appointed an expert Commission to investigate whether the character Gollum in the film series “Lord of the rings” is good or bad. In Turkey, insulting the President is a crime that is punishable by imprisonment for a term not exceeding four years. 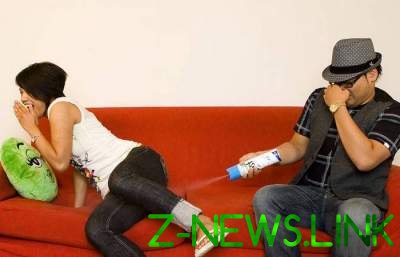 Lawrence Michael Yonhap, 45-year-old policeman from the Police of the police Department Lago Vista, Texas, was arrested because he struck the officer’s face and gave up on that gas. These “crimes” occurred with a difference in two days. On the first day of Janap approached the victim and punched the officer, laughing. He was charged with “assault with attempt of injury,” which can lead to a one-year imprisonment and a fine of $ 4,000. 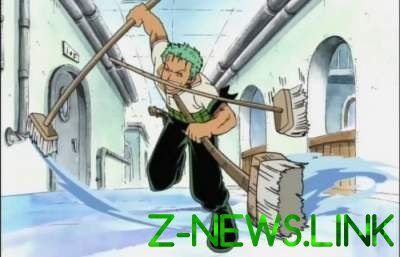 30-year-old John Thornton was arrested in a hotel in Bristol, Connecticut, for what police called “aggressive mopping”. It is alleged that Thornton grabbed a MOP from a 27-year employee of the hotel and began to wipe her gender. It wash “was so aggressive” that he walked with a cloth in the shoes of the employee. She tried to stop Thornton, but he forcibly pushed her into a corner. He was charged with “disturbance of the peace” and “the threat of the second degree.”

7. The invasion of the prison 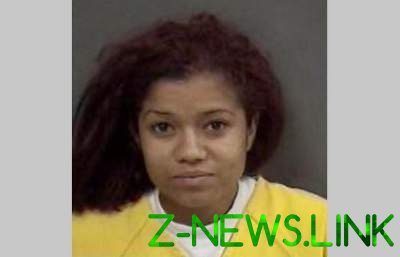 Deshawn Monique Armstrong, 22-year-old girl from Colorado broke into jail to free brother, who was arrested the day before. She went to the Mesa County jail at 4 a.m. and tried to break into the car through the fence of barbed wire. The alarm went off and police arrived, arresting Armstrong. She was accused of trying to commit crimes, damage property, trespassing on forbidden territory and violation of bail conditions. Five hours later her brother was released on bail.

8. The kidnapping of a pet spider 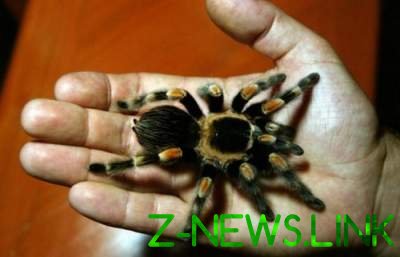 26-year-old Brian Paul Smith of Leavenworth, Kansas, was charged after he kidnapped spider my friend. When the owner of the spider asked him to return, Smith started demanding money (100 dollars) and said he wanted to leave the spider itself, and later threatened to kill the pet. The victim called the police, who arrested Smith. He was convicted and went to prison for 14 months. 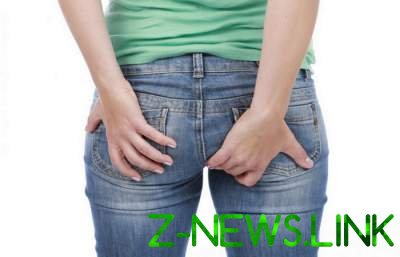 18-year-old Charles Ross from Bradenton, Florida is known that rents videos and publish videos on YouTube. However, once he was arrested at the cinema for what Ross had enough people for belt and strongly pulled him up. Ross agreed with the accusations and apologized to those he offended, saying that he “was only joking”. 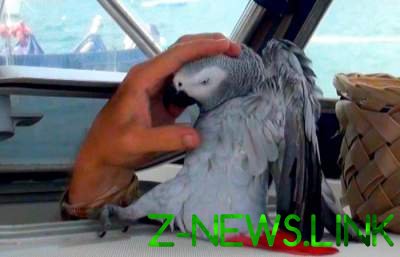 Parrot from Colombia by the name of Lorenzo, was arrested and charged that he had warned members of a drug cartel that they are going to grab. It is alleged that the parrot warned criminals when police carried out a secret RAID. He spoke in Spanish “run, Run, the cat is going to catch you”. Police said Lorenzo was one of about 1,700 parrots arrested for what they were trained to act as observers for drug traffickers.