Stop obsessing about Moscow & fix human rights violations in your own backyard, Russian embassy in Washington tells US State Dept 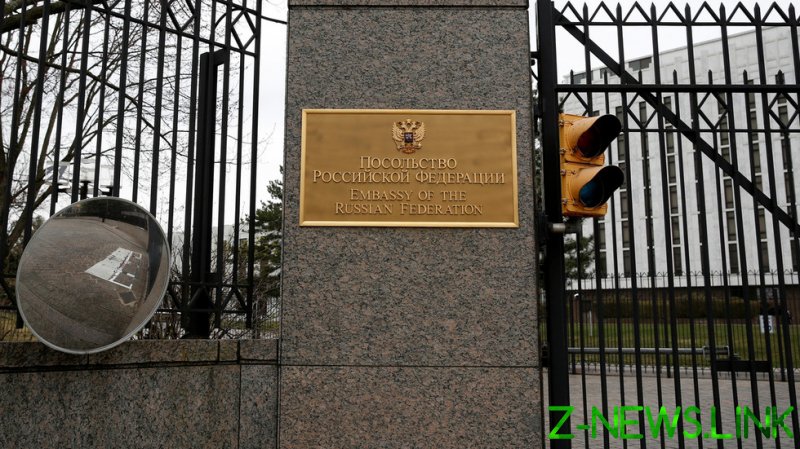 “[Ned Price] keeps criticizing Russia for assumed human rights violations. Meanwhile, it is high time the US drew its attention to the internal situation,” the tweet said, including a link to an article posted on the Russian Foreign Ministry’s website assessing the situation of human rights around the world.

“In many ways, this is just a continuation of a very disturbing pattern,” Price said. “The United States continues to stand on the side and stand with the many Russians who we saw not all that long ago, again, peacefully take to the streets to hold their government to account.”

The tweet also comes a week after the State Department advised American citizens not to travel to Russia.

The article linked by the embassy’s Twitter account accuses the US of violating human rights both at home and abroad, claiming that it goes against America’s self-declared image as a “global leader” in the protection of freedoms.

It notes that the Covid-19 pandemic has intensified the already growing internal tensions in the US, pointing the finger at racial discrimination and accusing the country of poorly treating Americans of African, Latin, and Asian origin.

“Compounding the situation is the fact that in this political crisis, citizens’ rights of access to information are being violated by large private corporations operating in the US that refuse to align their operations with American legal norms,” it says.