Steve Schmidt tells Bill Maher Lincoln Project is ‘most successful Super PAC’ in tame interview, as even McCain pours the hate on 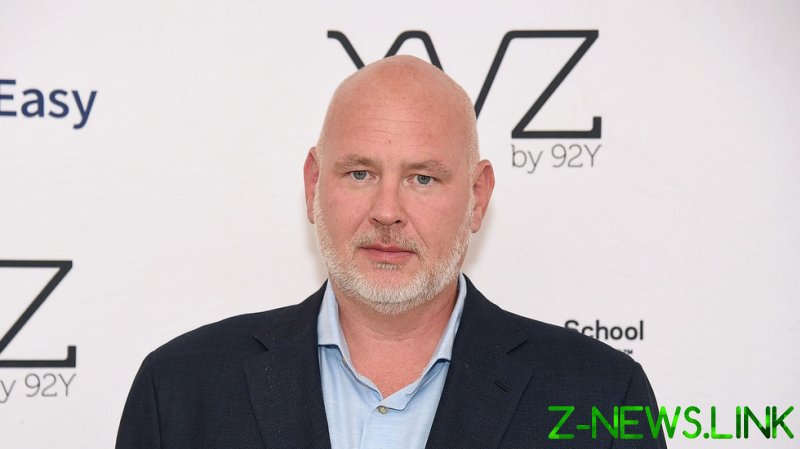 In his official statement on his parting ways with Lincoln Project, Schmidt bragged about his upcoming appearance on Bill Maher’s show ‘Real Time’ and said he would take a “much-needed” break following the interview.

Maher avoided asking Schmidt about allegations that he knew of the fellow co-founder John Weaver’s alleged predatory behavior. Weaver has been accused of repeatedly offering professional advancement to young men in exchange for sexual favors. The show host did not even introduce Schmidt with his Lincoln Project credentials, instead referring to him as the “founder of SES Strategies and an MSNBC contributor.”

Acknowledging his guest had had a “rough week,” Maher mainly focused on accusations that The Lincoln Project was a “scam” to profit millions off of Trump critics, though he appeared to disagree with this notion.

“You can say whatever you want here. I’m not here to prosecute you,” Maher said. “AOC said ‘The Lincoln Project,’ that’s your project that ran a lot of great ads – liberals loved those ads. She said you were in ‘scam territory.’ I don’t know, I like the ads.”

Schmidt touted his organization as “the most successful Super PAC in American political history.” He also claimed the group did “tremendous damage to Donald Trump” and “destroyed” the former president’s relationship with Mike Pence.

On finances, Schmidt said $63-to-$66 million of the $87 million raised by the group went into “voter-contact programs,” but subcontractor payments were not disclosed, supposedly to “protect” staff from “harassment by Trump people.”

The Lincoln Project has been rocked by numerous scandals in recent weeks. Following reports of Weaver’s behavior and departure from the group, Schmidt said the group had no knowledge of the co-founder’s actions and he was never in the physical presence of anyone in the group. Critics have accused Schmidt of knowing of allegations and ignoring them.

Another co-founder, Jennifer Horn, left the group and private messages between her and a reporter leaked in a since-deleted tweet from the group. At least three others have also left the organization.

Critics blasted Maher giving Schmidt a platform to praise his own group while avoiding a confrontation on any of the numerous controversies.

Around the time of Schmidt’s ‘Real Time’ interview, ‘The View’ co-host Meghan McCain also revealed Weaver and Schmidt were banned from the funeral of her father John McCain and tweeted: “John Weaver and Steve Schmidt were so despised by my Dad he made it a point to ban them from his funeral. Since 2008, no McCain would have spit on them if they were on fire.”

“Starting to feel like the only people who actually have positive relationships w/ John Weaver & Steve Schmidt work at CNN and MSNBC,” Grabien founder Tom Elliott wrote in response.

One controversy that actually was mentioned during Maher’s interview was personal to the liberal comedian. Maher accused the group of stealing one of his “bits almost beat for beat.”

Referring to “the ad about Trump being infirm and couldn’t put a sentence together,” Schmidt denied lifting the work, despite the group having a history of being accused of plagiarism.

“Steve, don’t make me show both of them,” Maher warned, as Schmidt continued to deny stealing the joke for an ad.