Sterile, fun-free Tokyo Olympic Games are starting to look distinctly unlike ‘a victory over Covid’ 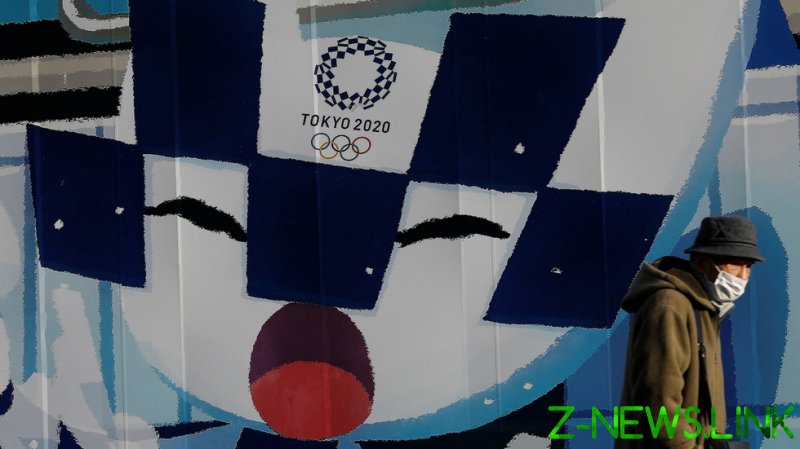 This week, Games organizers released a ‘Playbook’ aimed at various officials and dignitaries planning to be in Tokyo for when the show gets going on July 23, one year later than planned.

The information did not make for chirpy reading, no matter how many colorful, cheery graphics the designers had applied.

Everyone at the Games will have to make sure they “keep physical interactions with others to a minimum.”

Singing or chanting to support athletes will be discouraged, and handshakes and hugs are a definite no-no (clapping, at least, is OK).

Trips to tourist areas, shops, restaurants or bars will also be off limits for visitors during their first 14 days upon arrival in Japan.

As for anyone getting their hopes up of the famous post-event parties and shenanigans at the Athletes’ Village, well, any excitement there looks to have been extinguished.

In past years, it wasn’t even an Olympics if there weren’t accompanying stories about the record-breaking number of condoms being handed out to randy athletes.

This time it will be a very different kind of protection, with masks the order of the day.

No sex please, this is the Covid-19 Games.

Athletes will get their own separate ‘Playbook’ specifically designed for them in the coming weeks, but you can already sense the gist of its contents.

Indeed, officials have previously signaled that competitors should leave Japan as soon as their events are over, rather than linger.

Come and compete, but don’t do much else while you’re here, seems to be the message.

It is all a far cry from the hopes expressed towards the end of last year, when the likes of International Olympic Committee bigwig John Coates proclaimed that “these will be the Games that conquered Covid, the light at the end of the tunnel.”

Rather than a gleaming, glittering festival of sport, the Games now look like limping over the line as we are still left grappling with the virus rather than vanquishing it. 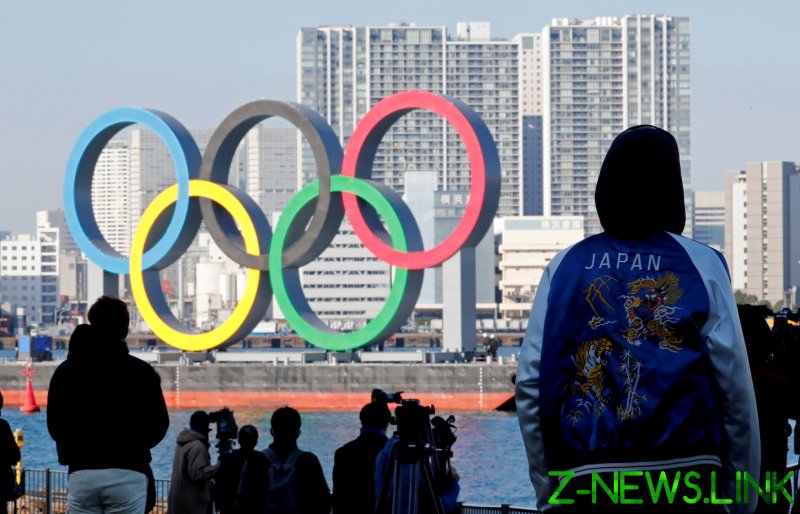 Tokyo 2020 is set to go ahead despite lingering concerns. © Reuters

Safety is, of course, paramount. It’s sensible for organizers to take whatever precautions they can. But that doesn’t mean we can’t lament the sad, pale specter which this year’s Games threatens to be.

These are the two weeks (four if you include the Paralympics) when we fall in love with sports we barely knew existed. From modern pentathlon to canoe slalom, we find ourselves riveted by unlikely heroes and storylines.

For athletes it can be the time of their lives, and not just for the winners. The Olympics are about gold and glory, but they also give truth to the refrain that it’s the taking part that counts.

Who can forget the day ‘Eric the Eel’ captured the world’s imagination in Sydney back in 2000?

Heroes will still emerge in Tokyo and medals will be won, but the festivities and celebrations – stripped back and shorn of their usual tactile joy and emotion – will surely be diminished. 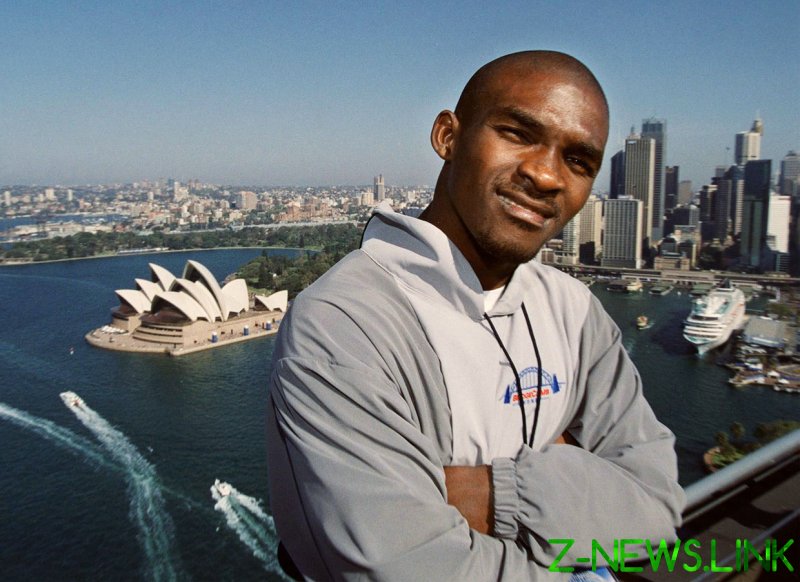 Eric Moussambani, aka Eric the Eel, who electrified the Sydney Games. © Reuters

The Games were always going to go ahead, though.

There is too much resting on them, not least financially. The delay has already cost the Japanese organizers as much as $2.8 billion on top of their initial outlay of $12.6 billion. Even that latter figure was seen as a conservative estimate.

For most of the athletes, this is the pinnacle, the two weeks which years of hard work and training come down to. Success can lead to national hero status, millions more in sponsorship and many other associated benefits besides. 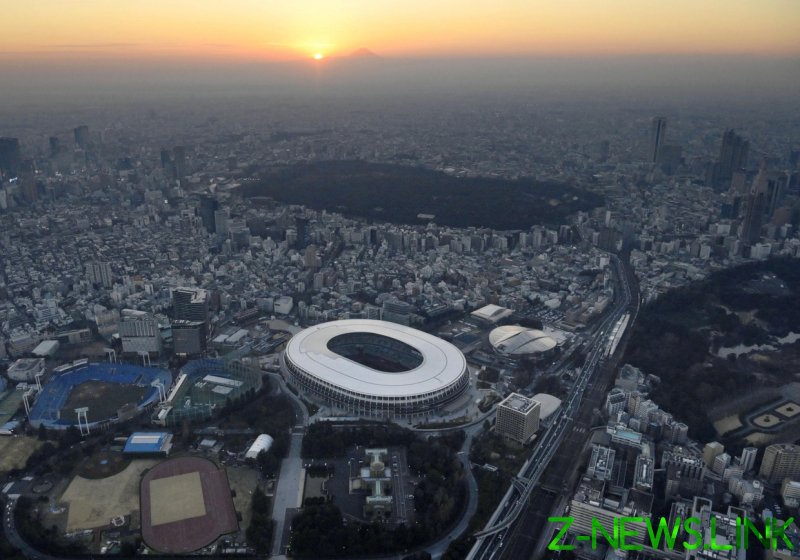 Billions has been invested in infrastructure for the Games. © Reuters

For the athletes, the show must go on.

But the atmosphere in which they compete will be unlike any other Olympics – and not just because of the ‘Covid Playbook’ rules they will have to abide by.

There are still uncertainties over whether foreign fans will be allowed to attend, while local sentiment seems mixed, to say the least.

Polls from the end of last year showed just 27 percent of Japanese as supporting the Games going ahead as planned in July. A further 32 percent supported their cancelation, with 31 percent favoring a further postponement.

That latter option has never been considered, according to organizers. It seems to be this summer or never for Tokyo. 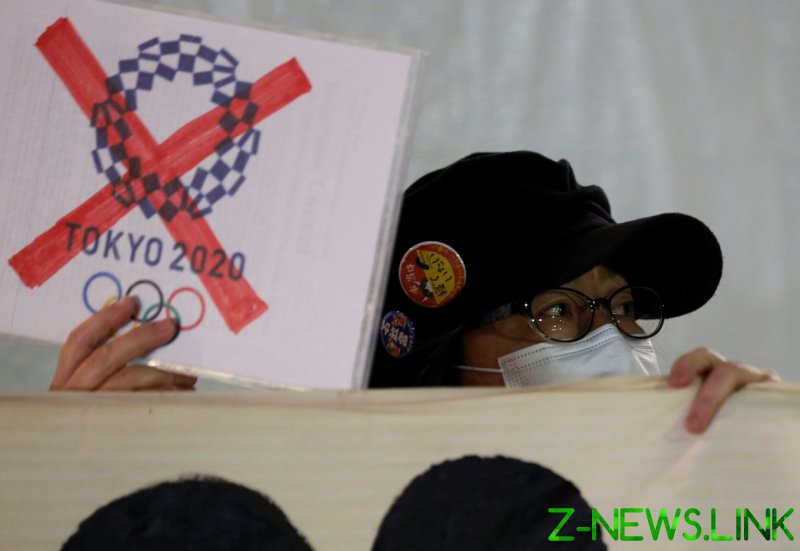 Some locals have been opposed to hosting the Tokyo Games. © Reuters

There appears to be an abundance of caution among the Japanese population, despite the country recording just over 6,000 Covid deaths as of Thursday.

When taking into account its population size of over 126 million, Japan has fared far, far better than the likes of the US and a multitude of countries in Europe and South America.

When the pandemic first applied its grip early last year, many of us naively hoped that the Games would still proceed as planned in 2020.

After they were postponed in March of that year, the overriding feeling was that surely the summer of 2021 would be altogether different.

Things can still change in the months remaining. As vaccine rollouts continue apace, hopes rise of the resumption of a more normal way of life by the time the curtain comes up on the Games in Tokyo in July.

But this week’s rules and regulations indicate the danger that the shadow of Covid will still loom large in Japan this summer.

Rather than the Olympic flame in Tokyo being the bright light at the end of the tunnel, it could merely indicate a another bend along the way – with even more distance yet to run.